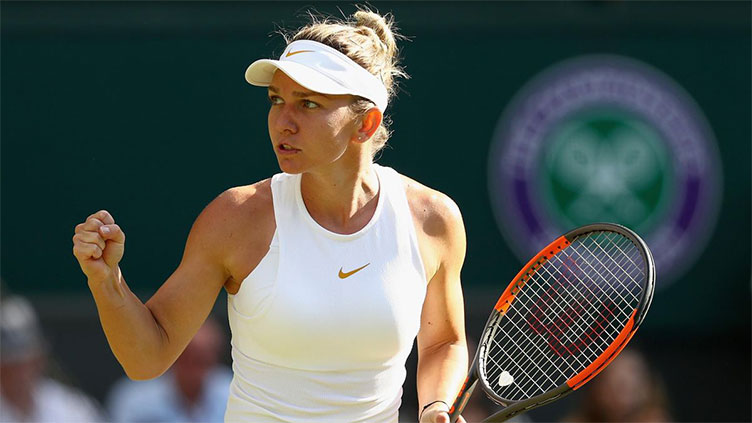 The Romanian, who was champion in 2019, has yet to drop a set at the tournament.

Halep, 30, had to sit out Wimbledon in 2021 due to a calf injury that sidelined her for three months.

Her build-up to this year s tournament was compromised by a neck injury.

"It means a lot that I m back in a quarter-finals after I struggled so much with injuries and self-confidence," said Halep.

"I m working hard every day. I feel like if I do that, I will get better. I m really happy with the way I m playing. I m really confident. It s a pleasure to be on court."

Seeded 16 this year, Halep will face Amanda Anisimova of the United States for a place in the semi-finals.