Muguruza gets much-needed win in Eastbourne 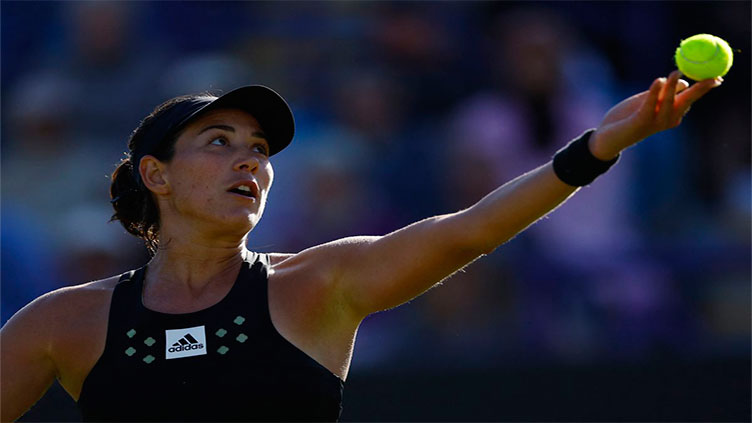 Muguruza gets much-needed win in Eastbourne

The number five seed earned just her third win on the WTA Tour since February.

"The conditions were hard today. I feel like I fought hard against the wind, and I haven t played many matches on grass either," said Muguruza.

"I could see today that if I didn t fight as hard as I can, I wasn t going to win."

Muguruza next faces the winner of the second round match between 12th seed Camila Giorgi and Canadian lucky loser Rebecca Marino, who got the better of Britain s Heather Watson 7-6 (7/1), 6-4.

All eyes on Tuesday will turn to Serena Williams  return to court as she pairs up with world number three Ons Jabeur in the doubles.

Williams, a 23-time Grand Slam singles champion, has not played since suffering an injury during her first-round match at Wimbledon 12 months ago, plummeting to 1,204th in the world rankings.

However, the 40-year-old has been handed a wildcard to return to singles action at Wimbledon next week and is getting some match practice this week at Eastbourne.

"Many players were jealous because I m playing with her. Honestly, Serena is Serena. She is a legend and always will be," said Jabeur.

Williams and Jabeur begin their partnership against Spain s Sara Sorribes Tormo and Marie Bouzkova of the Czech Republic.

In the men s event, Australia s Alex de Minaur began the defence of his title with a 6-3, 6-3 win over Chilean Cristian Garin.

America s Sebastian Korda pulled out of Wimbledon due to "terrible shin splints" after he lost in straight sets to John Millman 6-3, 7-6 (7/5).