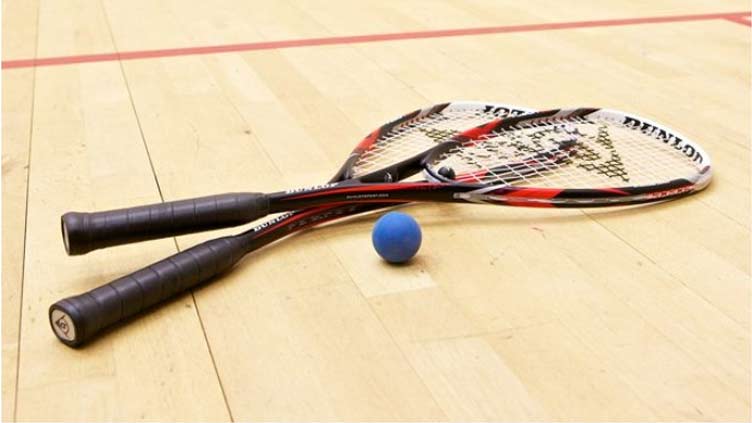 Noor Zaman took only 26 minute in a straight sets battle by toppling his rival Anrik Lim of Malaysia in the first semi-final by showing great command.

Noor Zaman, the grandson of the legendary World Champion Qamar Zaman, raced up to the victory in the straight sets, the score was 11-4, 11-2 and 11-3.

Thumping his superiority, Noor Zaman, who had many titles to his credit for Pakistan in the junior squash, will now face Joachim Chuah from Malaysia in the final to be played on June 19 (Sunday).

Talking to APP, Noor Zaman said that he was in great form and he would try his hardest to win the title for Pakistan.

Noor Zaman, who also represented Pakistan in the US Junior and British Open Junior besides winning Asian Championship in India, said that Joachim Chuah was a good player but he would play his game and hopefully would give good results out of the final.