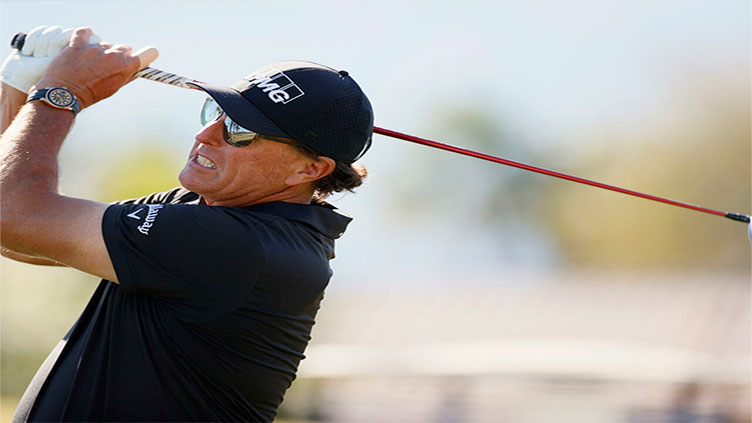 WASHINGTON (AFP) - Reigning champion Phil Mickelson, who hasn t played since the release of controversial comments about the Saudi-backed LIV Golf series, has withdrawn from the PGA Championship, the PGA of America announced Friday.

The 51-year-old American left-hander became the oldest major winner in golf history last year when he won the PGA at Kiawah Island for his sixth career major title.

But he has not played since January after his remarks to author Alan Shipnuck supporting the Saudi-backed rival to the US PGA Tour went public in February.

It s the first year Mickelson has missed two majors since 1993, when he didn t play the US or British Opens.

Had Mickelson played at Southern Hills in Tulsa, Oklahoma, he would have faced questions over his role with a Saudi group he called "scary" with a "horrible record on human rights".

Mickelson admitted being willing to overlook issues such as the murder of US journalist Jamal Khashoggi to gain leverage over the US PGA Tour.

"We have just been informed that Phil Mickelson has withdrawn from the PGA Championship," the PGA of America said in a statement.

"Phil is the defending champion and currently eligible to be a PGA Life Member and we would have welcomed him to participate.

"We wish Phil and Amy the very best and look forward to his return to golf."

Mickelson, ranked 58th in the world, issued an apology after his comments were made public, saying his experience with LIV Golf was "very positive" and calling those he worked with "supportive" and "visionaries" even as sponsors dropped him and he began a break saying he would "desperately need some time away."

When, or if, Mickelson returns to PGA events remains unclear.

The LIV Golf series that opens in London next month plans eight events this year, four at US venues, but no names of players have been revealed.

The US PGA Tour said earlier this week it had refused all requests by tour members to play in the LIV London event, which will be played opposite the US PGA s Canadian Open.

At the center of the controversy is Mickelson, who had support from other players in February after issuing his apology.

"I don t think his whole career or whole legacy should change because of a couple comments," reigning US Open champion Jon Rahm of Spain said of Mickelson.

Four-time major winner Rory McIlroy gave his support to Mickelson also, even though like Rahm he has rejected the LIV Golf circuit.

"This whole situation is unfortunate," McIlroy said. "Phil will be back. I think the players want to see him back. He s done such a wonderful job for the game of golf.

"We should be allowed to ask for forgiveness and for people to forgive us and move on. Hopefully people will welcome him back and be glad that he s back."

Other players had a firmer message for those who back the LIV Golf series, weary of questions about the upstart group.

"If you want to go, go," 2017 PGA Championship winner Justin Thomas said. "Plenty of guys have been behind the scenes saying,  I m going, I m doing this . Just go then." 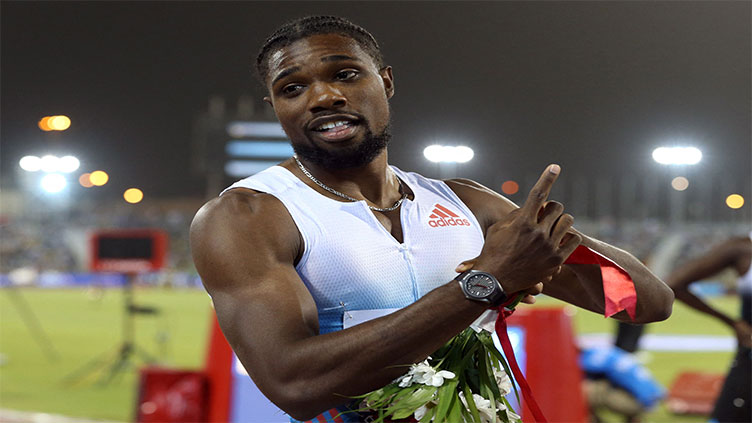 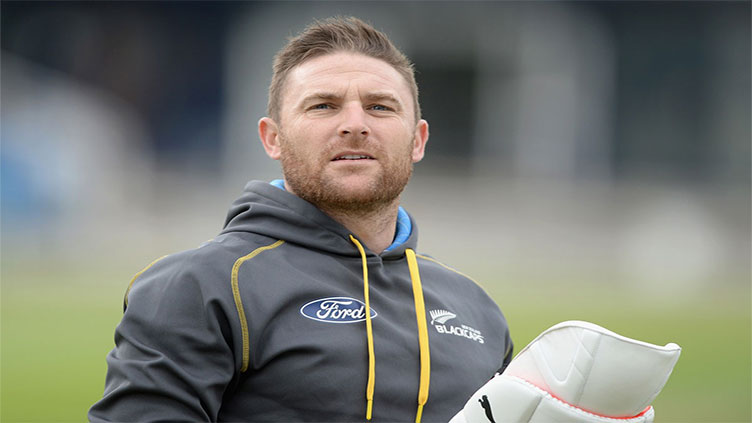 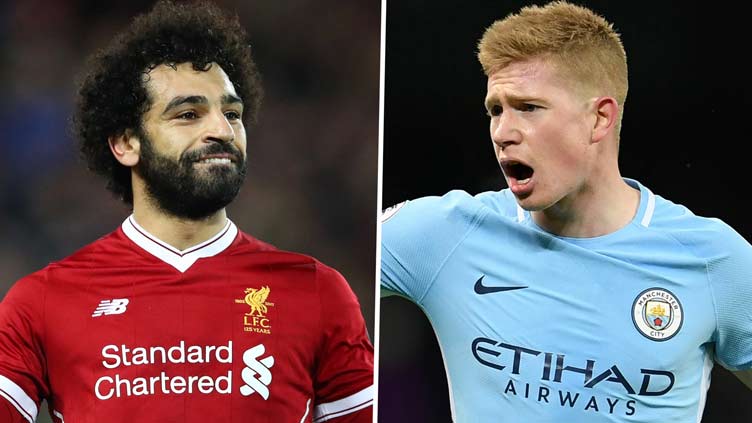 Salah, De Bruyne among nominees for Player of the Season 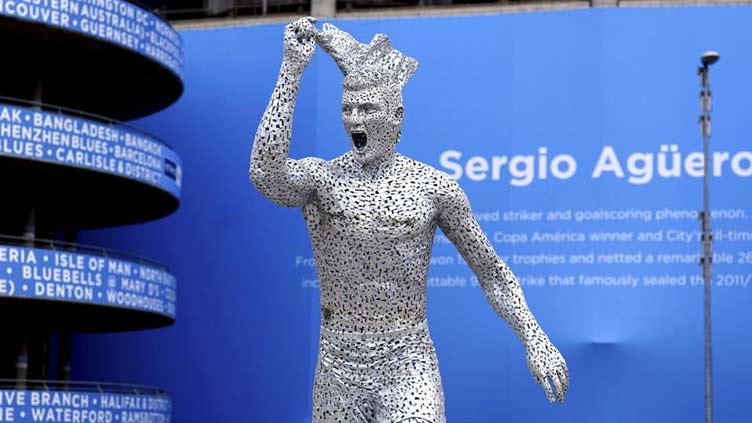