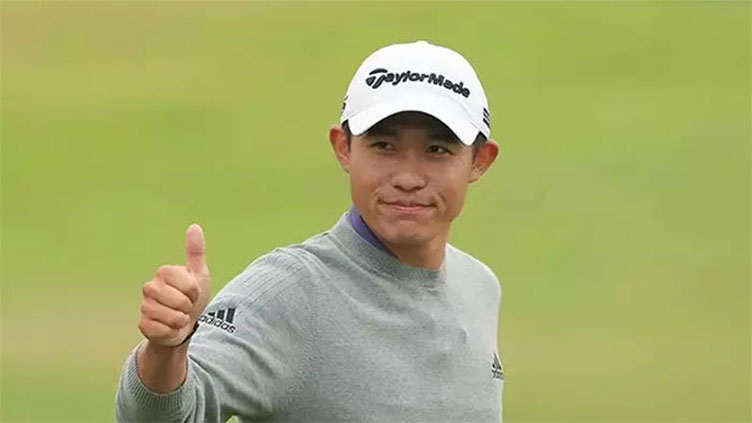 Morikawa on Tuesday insisted he will always put golf glory ahead of financial gain.

LONDON (AFP) - British Open champion Collin Morikawa on Tuesday insisted he will always put golf glory ahead of financial gain amid the controversy over a series of new Saudi-backed tournaments.

Phil Mickelson s agent revealed on Monday that the six-time major winner has requested a release from the PGA Tour to play the first LIV Golf Invitational Series event in June.

The lucrative event has reportedly persuaded 15 of the world s top 100 players to ask for their releases from the PGA and DP World Tours in order to play at Centurion Club from June 9-11.

On a conference call to promote his British Open title defence at St Andrews later this year, Morikawa made it clear he would not be joining the rush to chase a profit.

"No. I said at Riviera earlier this year (in February) that my alliance is to the PGA Tour," he said.

"There s a lot of other things that are on my mind and a lot of goals that I set at the beginning of the year that I look forward to."

World number three Morikawa believes he is not alone in prioritising tournament victories over money.

But the 25-year-old concedes that he has not looked too closely at whether players deserve a greater share of the revenue generated by major championships.

"Sure, I m guessing that the majors do make a lot of money and there s never anything bad about making more money, but when you say something like that and you put us in the boat of the only other thing that could keep us here is the money, then that s just not true," he said.

"When it comes down to it, it s just the love for the game. I think what the PGA Tour and the DP World Tour have aligned themselves to do and what we re going to be growing into is great."