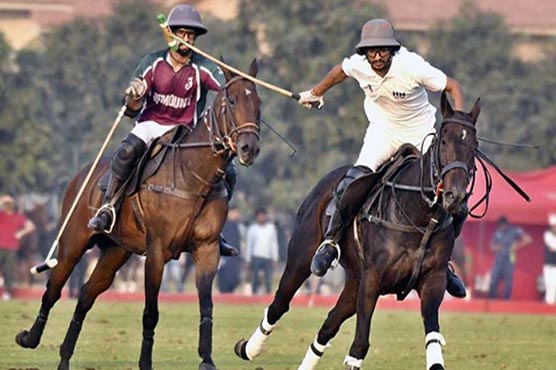 LAHORE (APP):Team Remounts added another title in their titles tally as they won Battle Axe Polo Cup sponsored by Faysal Bank trophy after beating Barry’s by 6-4½ in the main final here at the Fortress Stadium on Sunday.

It was second consecutive eight-goal event title won by Remounts. Last week, Remounts trounced Newage/Rizvi’s 7-1 in the main final and this week, they defeated Barry by 6-4½ in the main final to complete the brace of eight-goal events titles. While playing the final against Barry’s, Raja Temur Nadeem emerged as the best player of the final. He was superb with both the horse and mallet and successfully converted three tremendous goals. Swr Naeem and ALD Imran Shahid also played quality polo from the winning team and slammed in two and one goal respectively. From Team Barry’s, Ernesto Trotz hammered a hat-trick of goals and Hamza Mawaz Khan scored one goal while they had also a half goal handicap advantage.

The subsidiary final was won by Rijas Development/Master Paints, who defeated Newage/Rizvis’s with a narrow margin of 6-5. From the winning side, Mannuel Carranza emerged as top scorer as he contributed with three goals while Mumtaz Abbas Niazi banged in a brace and Sufi Muhammad Amir one goal. From the losing team, Tomas converted three goals while Babar Naseem and Syed Muhammad Turab Rizvi hit one goal each.

At the prize distribution ceremony, the chief guest distributed prizes and shields among the winners and top performers. The concluding ceremony was also made colorful by renowned actors and actresses and polo players, who mixed up with the students of University of Lahore and polo lovers and made their day remarkable. Superb display of Army band and fire-works also made the event more colorful. 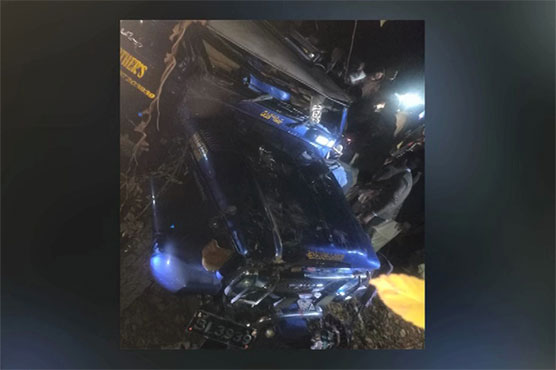 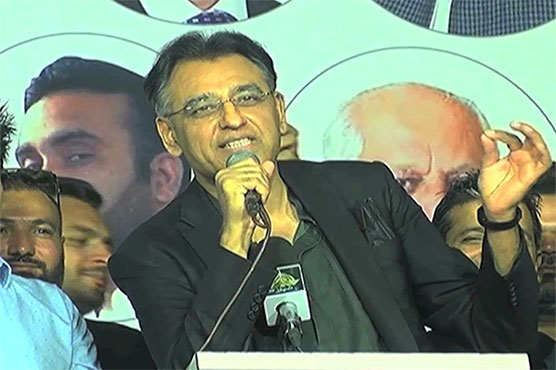 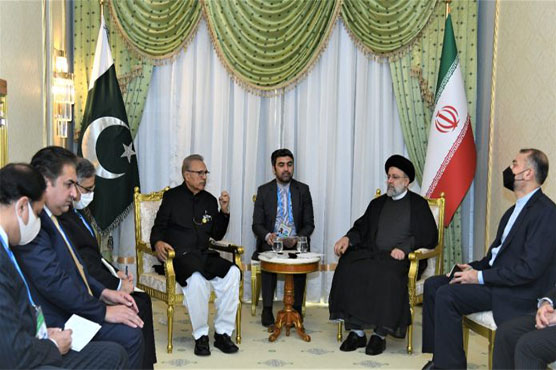