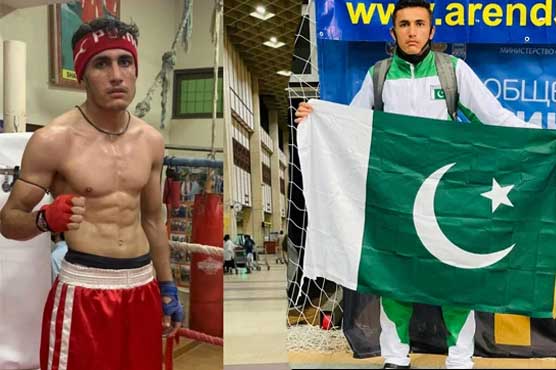 Nisar Ahmed defeated a Tajik player in the qualifying round.

Nisar Ahmed defeated a Tajik player in the qualifying round to secure the third position.

Nisar Ahmed, who lives in Karachi s Baldiya town, didn t have enough money to go to Moscow in order to participate in the championship. He appealed for support on social media after which he was able to represent Pakistan in Moscow.

It is to be noted that a six-member team of Pakistani kickboxers led by the President of Pakistan Kickboxing Federation Samiullah Kakar left Karachi for Moscow on November 19. Abdul Wahab Durrani was coaching the Pakistan kickboxing team during the tournament. 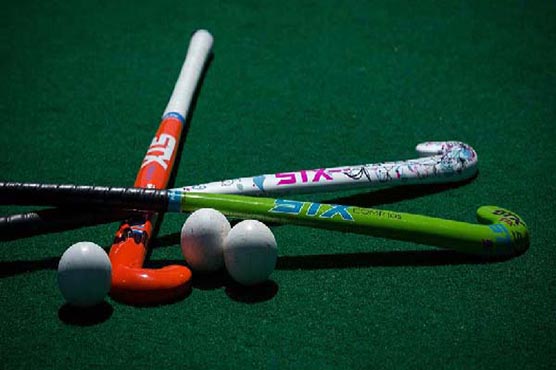 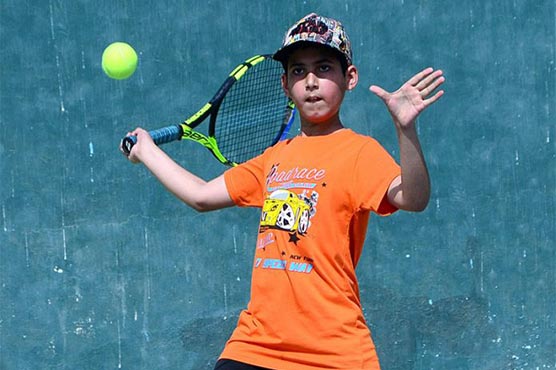 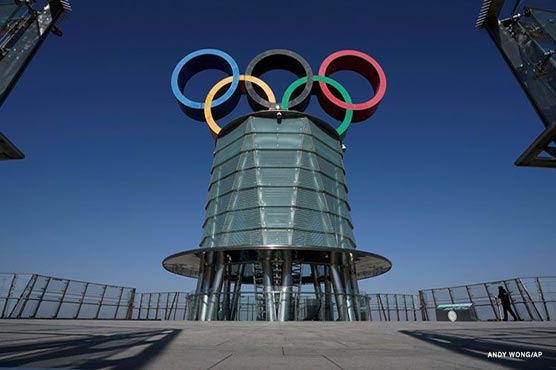 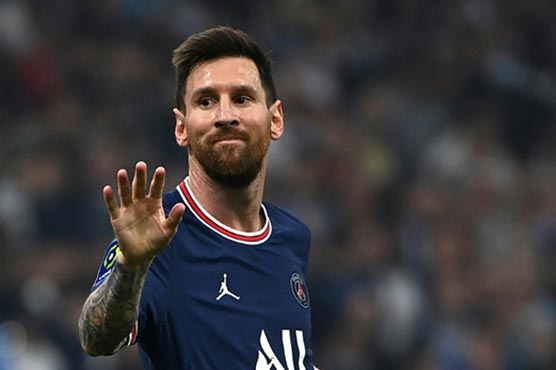