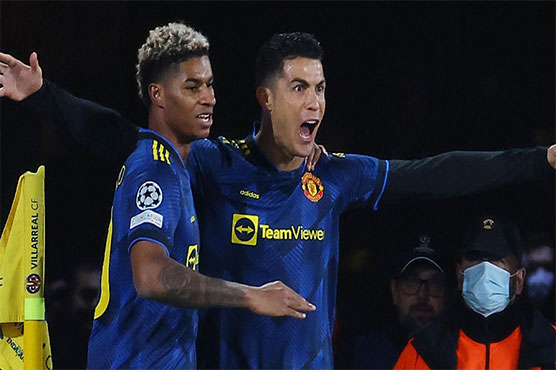 Manchester United beat Villarreal 2-0 to seal their place in the Champions League last 16.

Fernandes was on the pitch for both of United s goals after being brought on in the 66th minute, but it was Ronaldo who proved the difference again, his instinctive shot in the 78th unlocking a game that looked destined to remain goalless.

After a turbulent few days that saw Solskjaer sacked following Saturday s humiliating 4-1 defeat by Watford, United were able to calm the storm with a win that leaves them three points clear at the top of Group F.

With Villarreal, in second, up against Atalanta in the final game, United, who finish at home to Young Boys, are now guaranteed to go through, and most likely in first place.

Carrick has only been placed in temporary charge, after the club outlined their plan on Sunday to install an interim coach before then making a permanent appointment next summer.

Numerous candidates have been linked, with former Barcelona coach Ernesto Valverde the latest name to emerge on Tuesday.

Carrick, who wore a black suit and won the Champions League once in his 12 years as a Manchester United player, had been surprisingly reluctant to distinguish himself from Solskjaer in his first press conference on Monday.

He said "we ll have to see" when asked if he could lift United out of their slump and admitted he had "similar beliefs" to the Norwegian and "that s why we worked together for so long".

His team selection, though, was bolder, with Fernandes the statement change. The Portuguese playmaker was replaced by Donny van de Beek, while Anthony Martial, Alex Telles and Fred came in for Marcus Rashford, Luke Shaw and Nemanja Matic.

None of those promoted really justified their inclusion. Telles was twice exposed in the first half while Martial was largely anonymous before coming off for Rashford in the second half.

Villarreal, the Europa League champions who will likely have to beat Atalanta now to make it through, had chances but failed to take them and were punished.

The first half was compelling even if it never quite caught fire, with both sides seemingly waiting for the other to either over-commit or make a mistake.

Scott McTominay went close with a header at the back post and Arnaut Danjuma fired wide. Yeremi Pino had the best opening when another Danjuma shot span out to him on the right. He made space away from Telles, only to lash into the side-netting.

Telles was struggling to contain the lively Yeremi and misjudged a long punt down field which his opponent pulled back for Manuel Trigueros but David de Gea palmed away.

Ronaldo was largely a frustrated figure, flailing his arms as his teammates turned down opportunities to advance the ball quicker. There was a free-kick on the edge of the area, but he drove it into the wall.

The game grew more cagey in the second half. Trigueros again tested De Gea with an effort banged into the ground but again, the Spaniard reacted fast.

With 24 minutes left, Carrick brought on Fernandes and Rashford for Martial and Van de Beek. Fernandes gave the pass from which Sancho should have scored, the winger darting in off the right, only to finish straight at Geronimo Rulli.

The changes had given United impetus and in the 78th minute, Ronaldo struck.

Rulli played the ball to Etienne Capoue around 30 yards out but the midfielder was immediately pressured by Fred, who forced the ball to cannon off Capoue s left foot and bounce up close to Ronaldo.

With Rulli out of his goal, Ronaldo glanced at the goalkeeper and cushioned the ball over his head and in.

There was still time for another and again Ronaldo was involved, winning the ball back and then sent clear down the left. His pass inside was moved on to the back post, where Sancho controlled and rifled in. 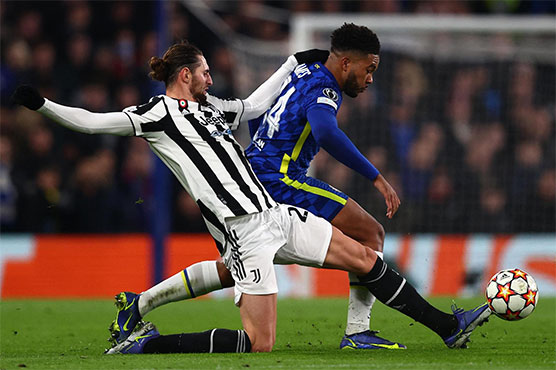 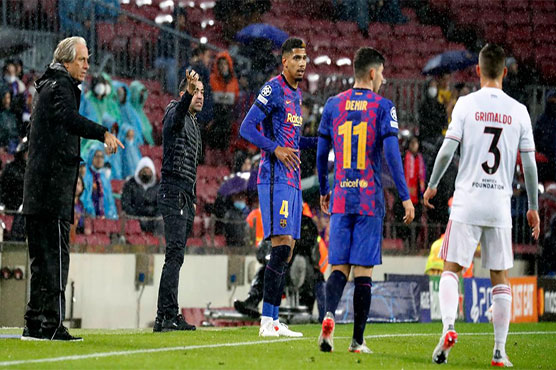 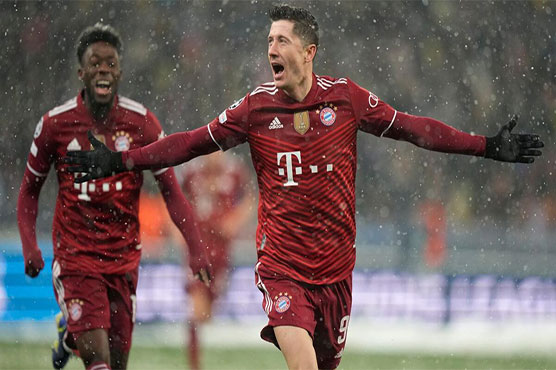 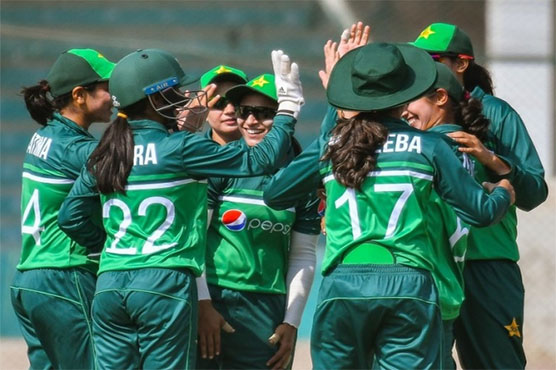