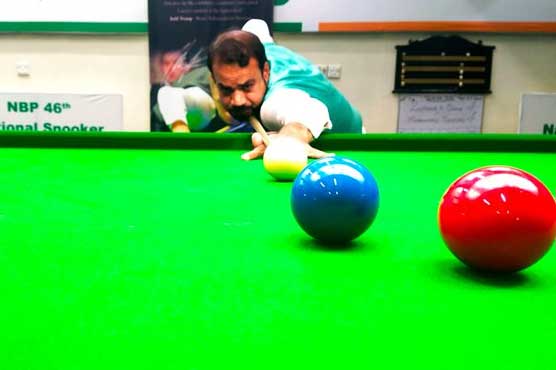 According to the sources, an event of National Snooker Championship was held in Karachi in the final. Mohammad Sajjad defeated youngster cueist’s Ahsan Ramzan after a tough contest.

In the decisive match of the championship, the contest consisting of 13 frames was decided in the last frame in which Sajjad defeated Ahsan Ramzan by 7 frames instead of 6 frames.

Earlier on Sunday, Ahsan Ramzan from Punjab qualified for final after he downed eighth seed Babar Masih by six frames to five in a nerve-tingling semi-final of the NBP 46th National Snooker Championship.

Ahsan, the current national under-17 champion who had stunned top seed and two-time world champion Mohammad Asif in the Saturday’s quarter-final, never looked back and held his nerve to win the decisive frame against Babar. 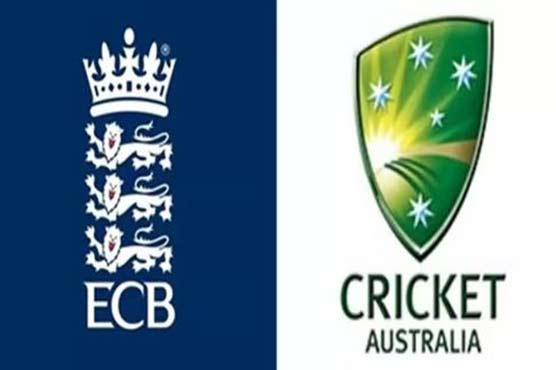 Golf and beach okayed for England cricketers on Ashes tour 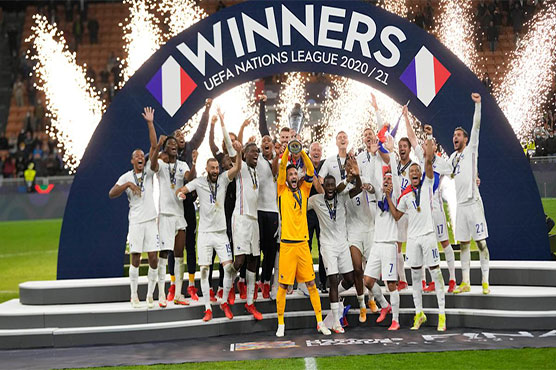 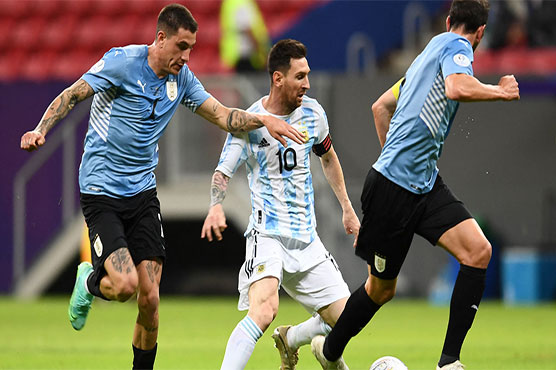 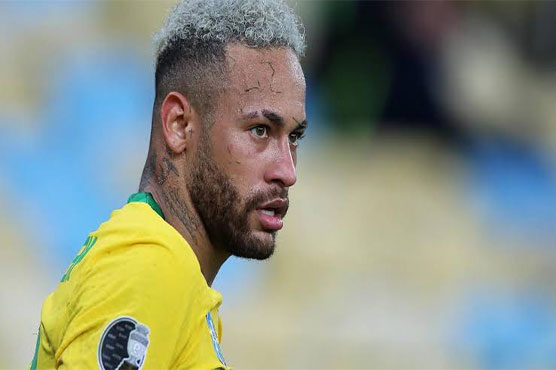