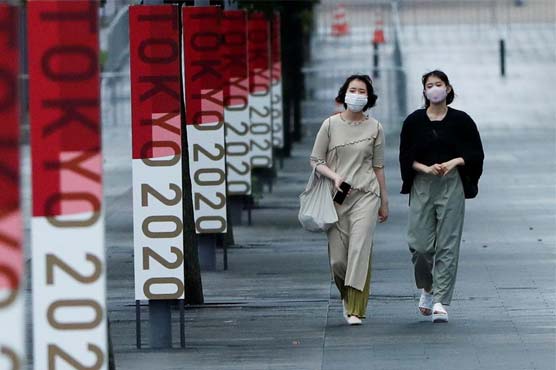 Several areas around the capital are under looser virus restrictions.

Health and sports officials at Hamamatsu city, west of Tokyo, said virus screenings were done before the judo delegation of around 30 members arrived there on Saturday.

None of the infected individuals came in contact with the athletes, they said.

The news comes as Tokyo prepares to host the Olympic Games mostly behind closed doors, with strict anti-infection measures placed on athletes, officials and journalists.

“Only those who have proof of a negative test are working” with the judo team, said Yoshinobu Sawada, a sports official at the city.

“We explained to the team that only (healthy workers) are in the bubble. We think they have understood the situation and our counter-infection measures,” he told AFP.

A family member of one of the infected hotel workers also tested positive, Hamamatsu officials added.

Tokyo is currently under a virus state of emergency, with infections surging. The city recorded 1,149 cases on Wednesday, the highest figure since January.

Several areas around the capital are under looser virus restrictions.

Olympic participants will be subject to strict virus rules and kept largely away from the Japanese public.

Separately, a staff member with the Russian rugby sevens team was hospitalised after testing positive, an official in their host town Munakata in western Japan told AFP.

The team, comprised of 16 athletes and 10 staff members, landed at a Tokyo airport on July 10, and has had no close contact with local officials or residents since then, he said.

The rest of the team is now quarantined in their accommodation, but if they test negative on Thursday, they will be able to resume training as early as Friday, the official added.

The International Olympic Committee said Wednesday that of over 8,000 people who arrived between July 1 and 13, just three tested positive after arrival and were isolated.

IOC chief Thomas Bach also pledged “not to bring any risk” to Japan with the Games, which open on July 23. 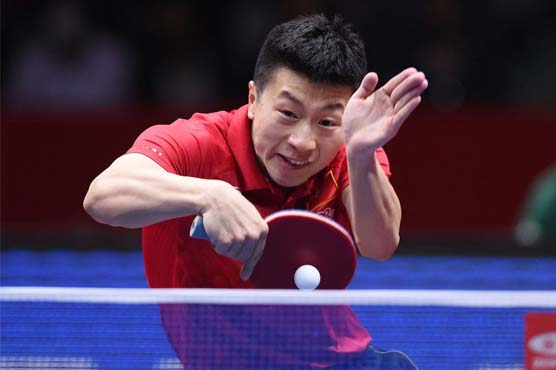 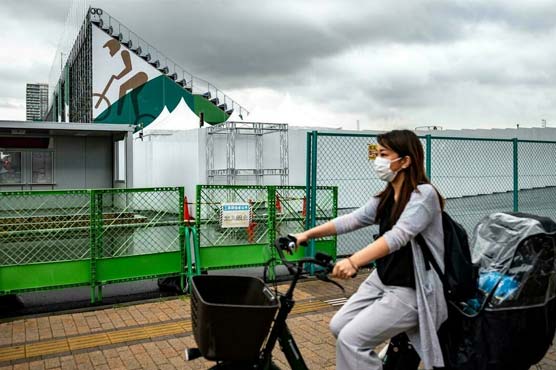 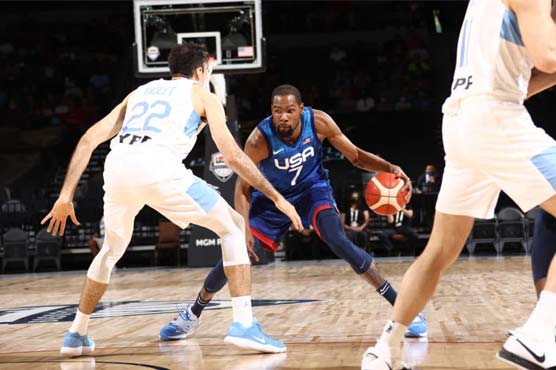