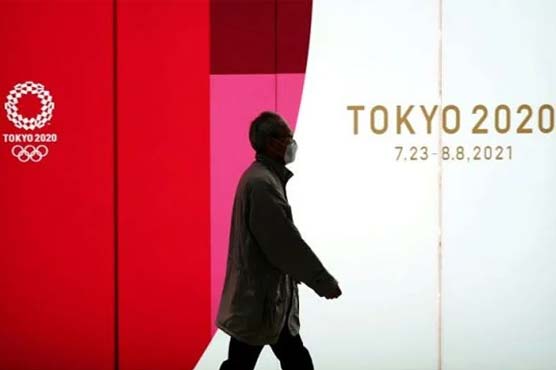 "We are consulting with the Organizing Committee on this issue."

BEIJING (AFP) - China’s first athletes to arrive in Japan for the Tokyo Olympics have complained that poor prevention measures at their hotel will increase the risk of catching Covid-19.

The pandemic has cast a shadow over the Games with organizers banning all fans from venues in Tokyo and three neighbouring prefectures, in a huge blow for the event.

A few outlying areas are allowed to have a limited number of domestic fans -- with overseas spectators banned months ago -- and organisers have promised that the event will be safe.

However, after they arrived in Enoshima, a small island where the sailing events will take place, China’s sailing team complained of insufficient precautions at their hotel.

“The Chinese team lives on one floor, but mixing with tourists in the hotel is certainly a hidden danger,” Zhang Xiaodong, head of the Chinese Sailing Association, told state-run Xinhua news agency on Sunday.

“We are consulting with the Organizing Committee on this issue.”

The Olympic Village in Tokyo is sealed off, with only authorised staff allowed to enter.

But the sailing and windsurfing competitions will be held far from the Village, with those competitors staying at a designated Olympic hotel near the venue.

The International Olympic Committee (IOC) has released a playbook offering safety guidelines for athletes but absolves itself of any responsibility if they catch the virus.

Coronavirus concerns had led to calls in Japan for the Olympics to be postponed or even cancelled.

Organisers have said athletes will be tested every day once they arrive in Tokyo.

And though it is not compulsory to be vaccinated, the IOC has said up to 80 percent of athletes would have received their doses before the Games begin on July 23. 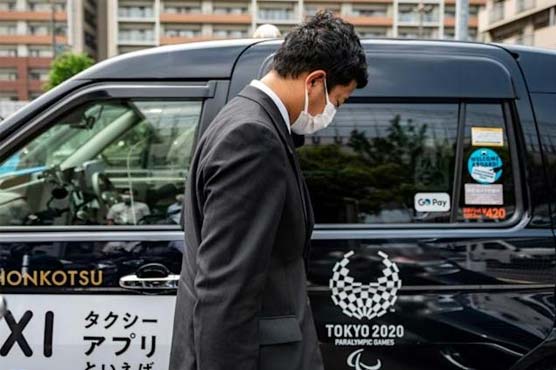 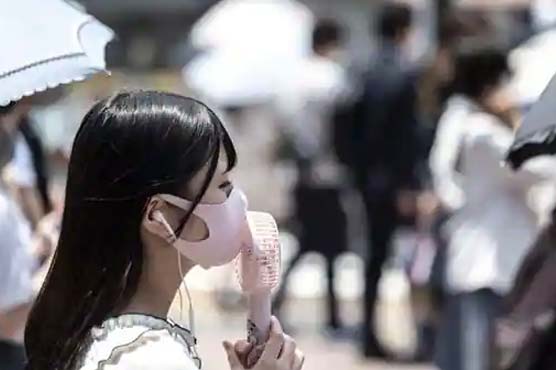 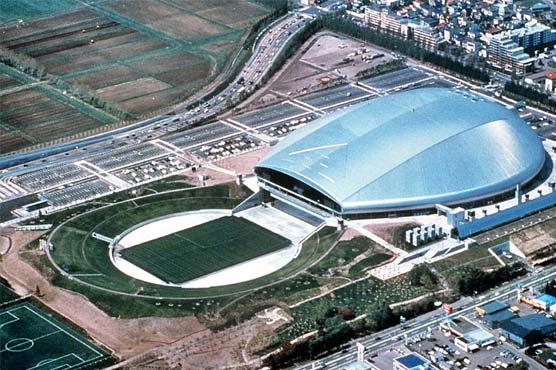 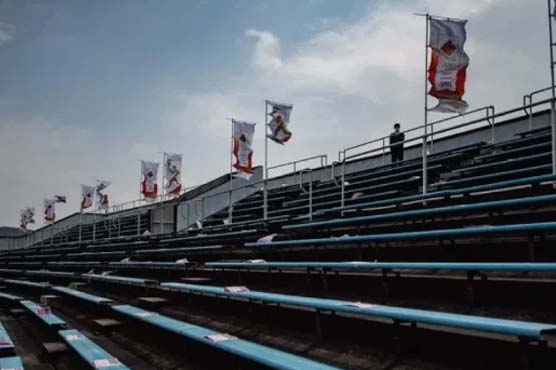