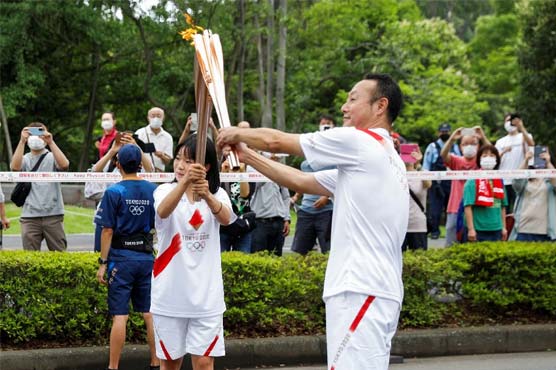 "But to do a formal ceremony online feels a bit unsatisfying."

TOKYO (AFP) - The Olympic torch relay has been scrapped on Tokyo’s public roads, officials announced Wednesday, as virus concerns continue to plague the Games just over two weeks before they begin.

The latest setback comes only a day before International Olympic Committee chief Thomas Bach is due to arrive in Japan for the postponed mega-event.

And with coronavirus infections on the rise again in Japan, the government is expected to this week extend restrictions that are likely to affect how many fans -- if any -- can attend the Games.

The Olympic flame arrives in Tokyo on Friday, but private torch-lighting ceremonies will replace the relay across the capital to prevent crowds gathering to watch, the city government said.

Right up to the opening ceremony on July 23, the torch ceremonies will be streamed online, with authorities urging spectators to watch them “in the comfort of your home”.

Only the relay leg in the Ogasawara islands -- a remote archipelago some 1,000 kilometres (600 miles) south of Tokyo -- will go ahead in public as scheduled.

The nationwide torch relay has been fraught with problems since it began in March, with almost half the legs disrupted in some way.

The relay was forced off public roads in famous tourist cities such as Kyoto and Hiroshima over fears that crowds of fans could spread the virus.

Tokyo 2020 was delayed by one year by the pandemic and will take place under strict anti-infection rules, with overseas fans banned and local spectators limited.

Participants have already begun arriving in Japan, with 11,000 Olympic athletes from around 200 countries set to take part.

Bach, who will isolate for three days on arrival, had initially been expected to visit Tokyo in May, but that trip was cancelled over virus restrictions.

Organisers set a limit last month of 10,000 fans, or half of each venue’s capacity, but recently warned that a fully closed-door Games remains an option as the virus situation worsens.

Japan’s Covid-19 outbreak has not been as severe as in some countries, with around 14,800 deaths, but experts say another wave could stretch medical services as the Games begin.

The government is this week expected to extend anti-virus measures in Tokyo and other regions -- likely until after the Games begin -- with a further decision on Olympic fans to follow.

Current restrictions cap spectators at non-Olympic sports events at 5,000 and limit the opening hours of bars and restaurants.

Media reports say fans are likely to be banned from the Olympic opening and closing ceremonies, with events taking place in the evening also held behind closed doors.

The announcement of the results of a ticket lottery for oversubscribed events has already been pushed back to Saturday -- less than two weeks before the opening ceremony.

And even non-ticketed events are affected, with the public urged not to line the route of the Olympic marathon in the northern city of Sapporo.

The Japanese team held a stripped-down, socially distanced send-off ceremony on Tuesday, with almost all of the 582 athletes taking part online.

But star gymnast Kohei Uchimura appeared underwhelmed by the event, complaining that it felt “a bit unsatisfying”.

“I’ve done a lot of online interviews recently, so I’m used to it,” he told reporters.

“But to do a formal ceremony online feels a bit unsatisfying.” 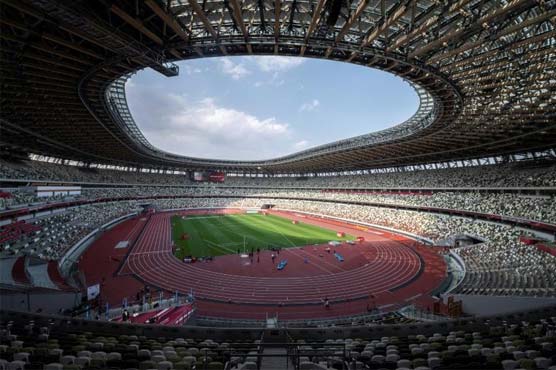 VIPs allowed at Tokyo 2020 opening ceremony, but no fans: report 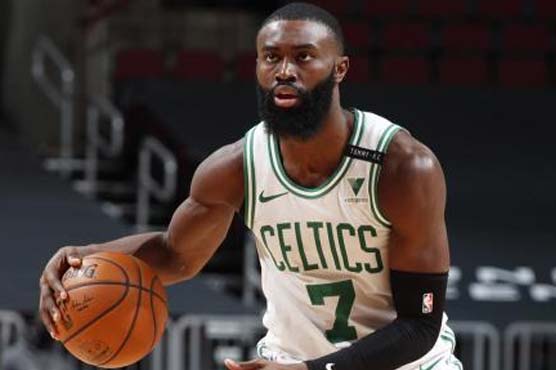 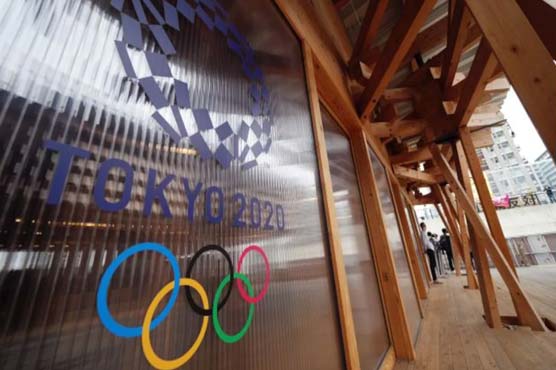 Samoa to send overseas-based athletes to Tokyo despite government ban 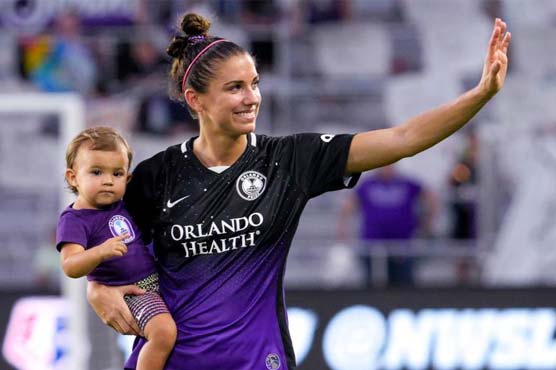