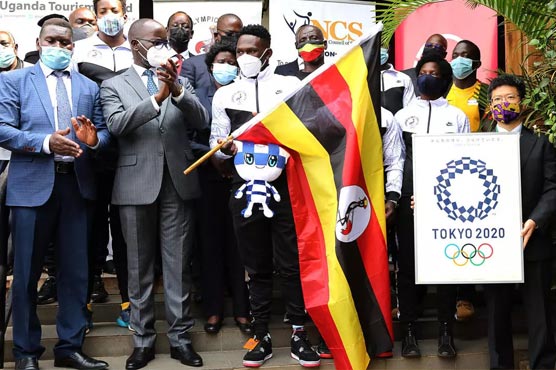 Fans from abroad are already banned from attending the postponed event.

TOKYO (AFP) - A member of the Uganda Olympic team has tested positive for coronavirus on arrival in Japan, just over a month before the pandemic-postponed Games, officials said.

The first group to arrive from Uganda -- a nine-strong party, including boxers, coaches and officials -- landed at Tokyo’s Narita airport on Saturday. They are the second team to arrive after Australia women’s softball squad on June 1.

But one of the African nation’s delegation tested positive during screening at the airport, a government official told reporters. The person tested twice but their condition remained unknown, reported local media.

"I heard the person has been isolated based on regulations," Hidemasa Nakamura, the Tokyo 2020 Games delivery officer, told reporters, renewing a pledge to take strict measures against infections.

Public broadcaster NHK said the group had all been vaccinated and tested negative in Uganda before they came to Japan.

The team was originally due to have arrived in Japan on June 16, but their flight was cancelled following a surge in Covid-19 cases in Uganda, local media said.

The other members of the Ugandan party have already left the airport for Osaka, western Japan, where they will train ahead of the Games.

Last week organisers released virus guidelines for athletes as part of their effort to hold the Games safely even though the pandemic has not yet been brought under control.

Organisers said they would meet on Monday to discuss how many domestic spectators to allow, if any, with reports suggesting they would opt for a cap of 10,000 people.

Nippon Television said organisers were considering setting the upper limit of spectators, including guests and officials, at 20,000 for the July 23 opening ceremony.

Fans from abroad are already banned from attending the postponed event. 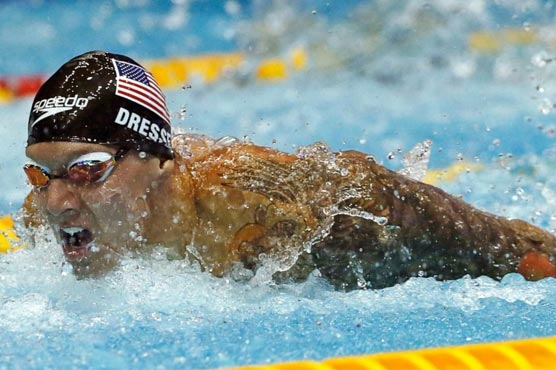 Mission accomplished: Dressel, Ledecky get the job done with wins at US trials 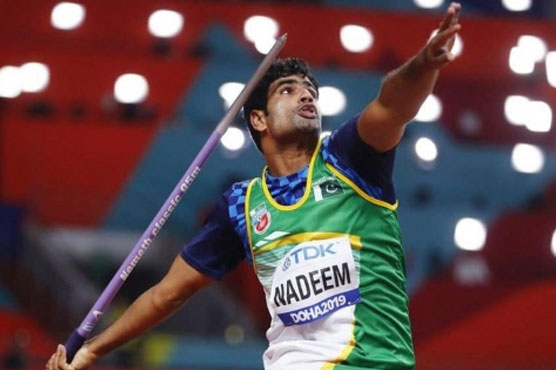 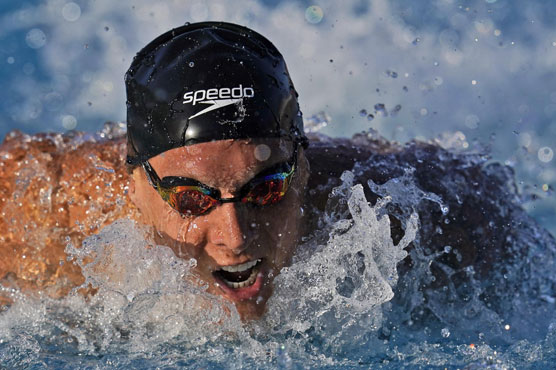 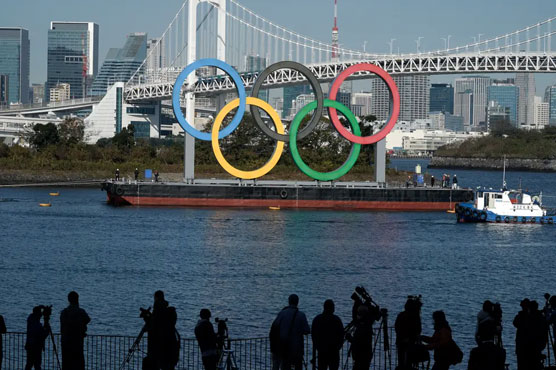 Japan to lift virus emergency one month before Olympics