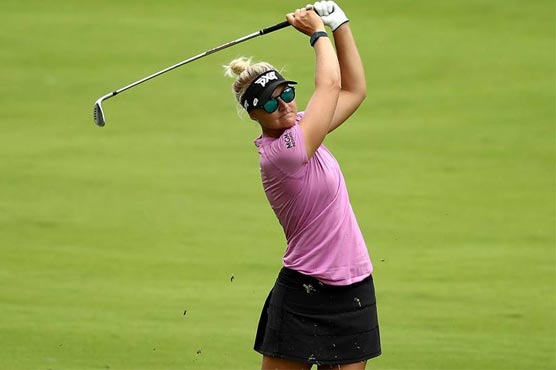 LOS ANGELES (AFP) – Sweden’s Anna Nordqvist beat world number one Ko Jin-young 5 & 3 in round robin play, then topped the South Korean star in a playoff to reach the LPGA Match Play round of 16.

Nordqvist had to beat Ko -- who came into the third and final day of round robin play with two wins under her belt -- to give herself a playoff shot.

With her back to the wall, the Swede didn’t disappoint.

"She is a world No. 1 so I knew she was going to be really tough match," Nordqvist said. "Part of me felt like I didn’t have anything to lose because I knew I had to get my point to have a chance at a potential playoff, so just very proud of myself."

Nordqvist, a six-time member of the European Solheim Cup team, won the first two holes with pars on the firm Shadow Creek course and never trailed.

Ko pulled a hole back with a birdie at the sixth -- the only hole she won -- but Nordqvist won the 11th, 13th and 14th with birdies before closing it out at 15.

The goal today was try to get a point so I could get in a potential playoff," said Nordqvist, who went on to win the sudden death playoff for top spot in the group and a place in the knockout stage at the first hole.

"Just really proud of myself," she said. "A lot of patience. Felt like I made some good putts today, so overall very happy and I’m looking forward to the weekend."

Park took an early 1-up lead but Lopez rallied with wins on three of five holes on the front nine to go 2-up.

Park responded by winning six of the next seven holes to take a lead Lopez couldn’t erase.

"I got off to a little bit of a slow start today again, and starting No. 9, just like yesterday, I have been playing really good on those holes," Park said.

World number three Kim Sei-young was eliminated, getting the win she needed over Brittany Altomare to force a playoff, but falling to the American at the second hole of sudden death.

South Korea’s Kim was 3-up with three holes to play in their group match. She left room for Altomare with bogeys at 15 and 16, but Altomare was unable to get the birdie she needed at 17 to extend the match.

Kim’s first win after two ties in group play left them level atop their group, and it was Altomare who came through at the par-four second, winning with a par as Kim bogeyed.

South Korean Jenny Shin also advanced with a playoff win, rallying from an early deficit to beat Alison Lee 4 & 2 then beating the American again at the fourth playoff hole.

American Danielle Kang didn’t need a playoff to book her last-16 spot, beating good friend Lizette Salas 4 & 3 to finish the only player with three wins in three round robin matches.

Round of 16 matches were scheduled for Saturday morning, with quarter-finals to be played in the afternoon.

The semi-finals and championship match are on Sunday. 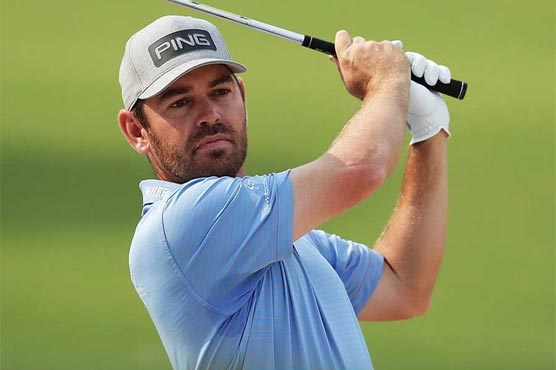 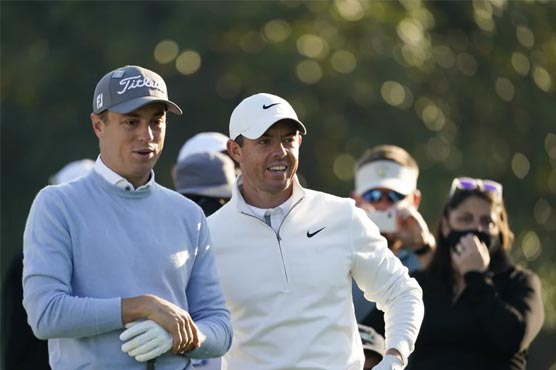 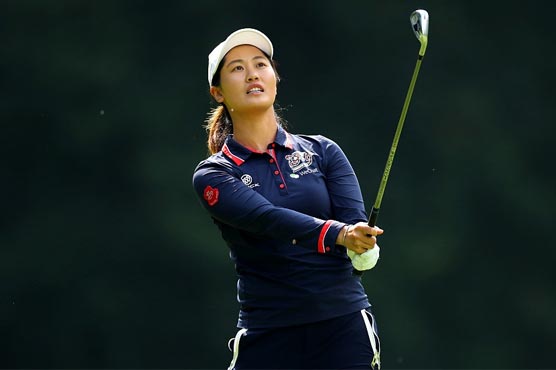 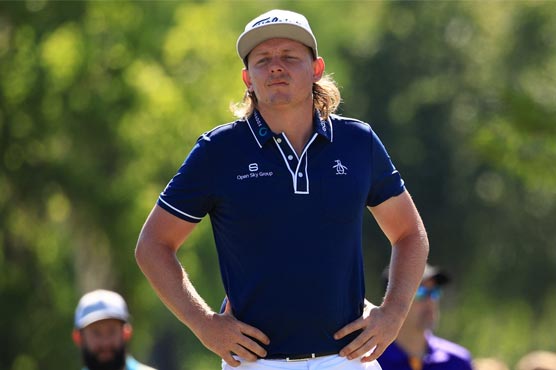