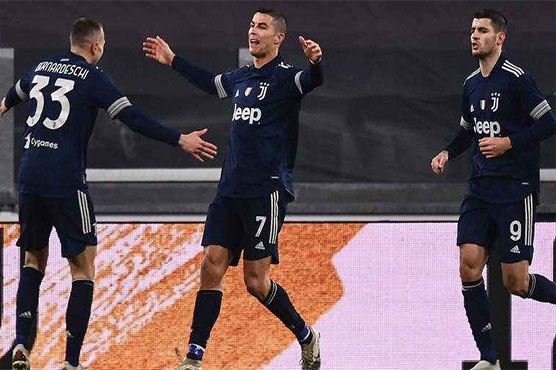 Juventus battled to a 3-1 victory over 10-man Sassuolo in the Serie A on Sunday.

MILAN (AFP) - Champions Juventus battled to a 3-1 victory over 10-man Sassuolo to close the gap on the top three in Serie A on Sunday.

Andrea Pirlo s side won their third straight league match for the first time this season to move fourth, seven points behind leaders AC Milan with a game in hand.

"It was important to give continuity and win tonight, because otherwise the match played on Wednesday at San Siro was useless," said Juventus coach Andrea Pirlo whose side ended Milan s 27-match unbeaten run midweek.

Sassuolo played the entire second half a man down after Pedro Obiang saw red for a dangerous challenge on Federico Chiesa.

Defender Danilo put Juventus ahead in the 50th minute when he fired home his first goal of the season.

Substitute Aaron Ramsey gave Juventus the advantage again eight minutes from time when he tapped in a Gianluca Frabotta cross to claim his first goal of the campaign.

"It was a painful match, badly managed after our advantage, but the important thing was winning even if we were a little disorganised," added Pirlo.

It was a bruising clash for the reigning champions, who are chasing their 10th title in a row, as they lost forward Paulo Dybala and Weston McKennie to injury in the first half.

Midfielder McKennie pulled up after 18 minutes with a muscle problem and was replaced by Welsh international Ramsey.

Dybala was substituted three minutes before the break after receiving treatment for a knock to his left knee, with Swede Dejan Kulusevski coming on in his place.

There was also a scare for forward Chiesa, who was left screaming in pain and clutching his left ankle following Obiang s tackle.

But Alvaro Morata returned from injury, coming on for the final minutes of the game for his first outing in 2021.

"McKennie had a slight muscular problem yesterday and he felt it again when he lifted his leg for a back-heel kick, but hopefully nothing serious," said Pirlo.

"Dybala has a collateral ligament problem that we will evaluate better in the next few days."

Sassuolo drop to seventh after their third loss in five games.

Juventus play second-placed Inter Milan in the San Siro next weekend in what could be one of the defining clashes of the season. 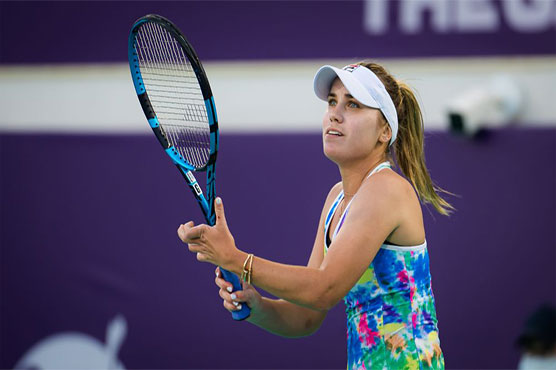 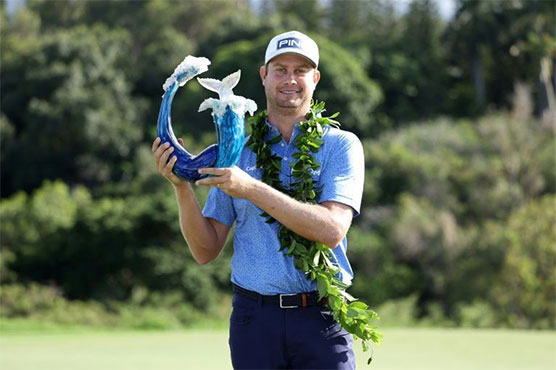 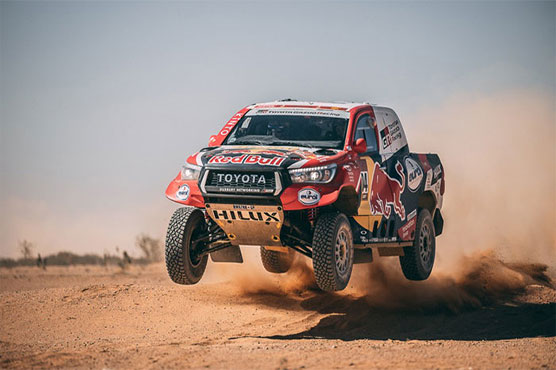 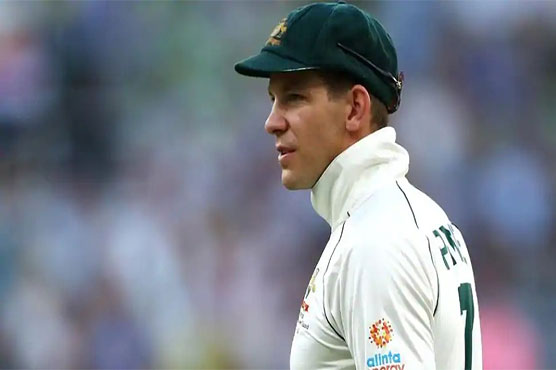