'Inshallah you're in paradise' - Sonny Bill in tearful attacks tribute 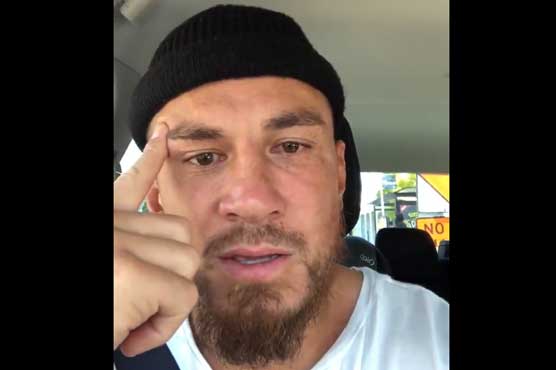 'Inshallah you're in paradise' - Sonny Bill in tearful attacks tribute

CHRISTCHURCH (AFP) - Tearful rugby star Sonny Bill Williams said he hoped the victims of the Christchurch mosque massacre were in "paradise" in an emotional video tribute on Friday.

The devout Muslim, wearing a skull cap, wiped away tears several times in the brief footage which he filmed sitting in a car.

Police reported multiple deaths in attacks on two crowded mosques during Friday prayers in Christchurch, where Williams played for the Crusaders earlier in his career.

"Just heard the news. I couldn’t put it into words how I’m feeling right now," the World Cup-winning All Blacks centre said in the video posted on Twitter.

"Inshallah (God willing) everyone who’s been killed today... you guys are all in paradise," he added.

"Just deeply, deeply saddened that this would happen in New Zealand."

My heart is hurting about the news coming out of Christchurch. Sending love & prayers to the effected families pic.twitter.com/7PX9wc56b8 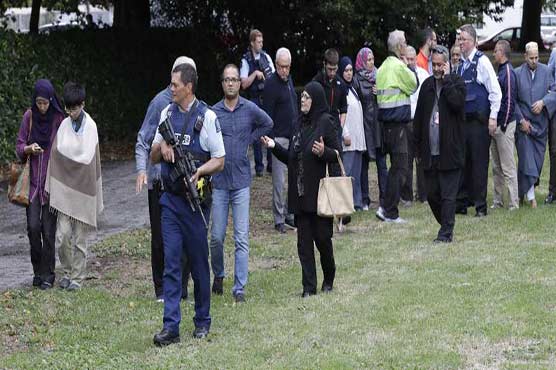 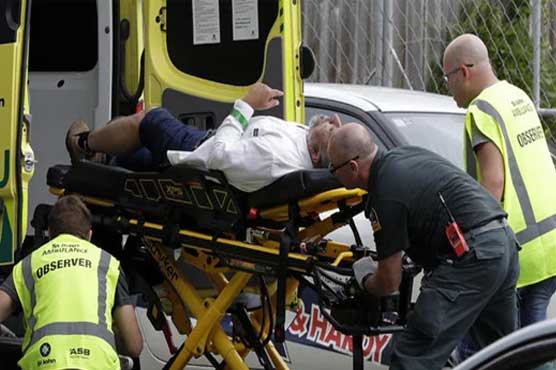 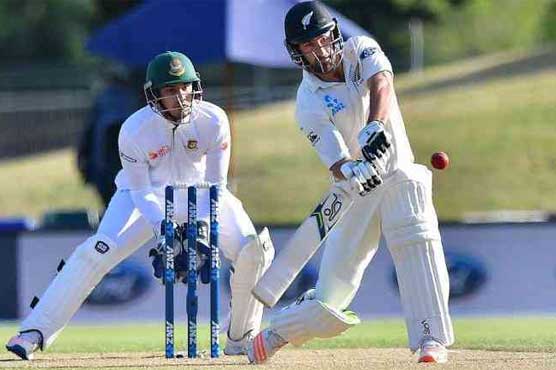 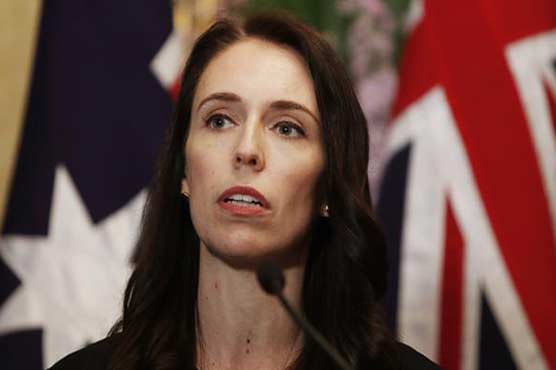