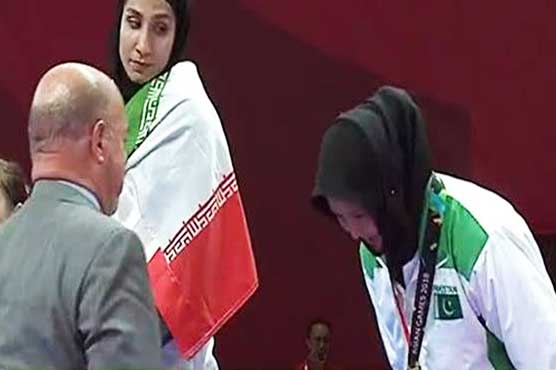 This is the second medal for Pakistan in Asian Games 2018.

After winning its opening two matches with identical 10-0 margin, the green shirts had an even bigger victory against little known Kazakhstan.

They completely outclassed a hapless Kazakhstan side with collective efforts and kept them under persistent punishment with the addition of goals one after another. 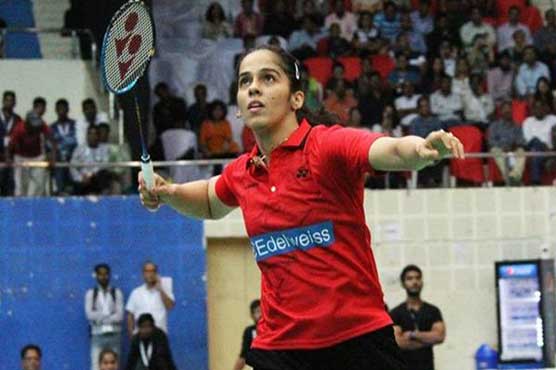 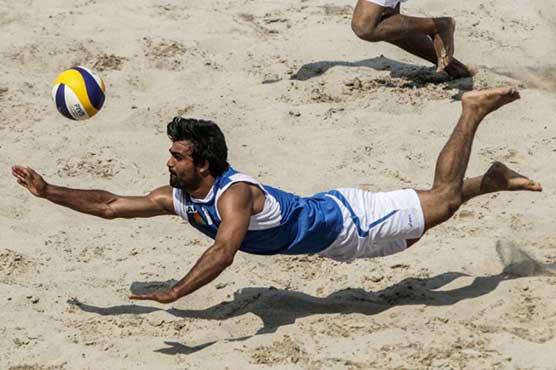 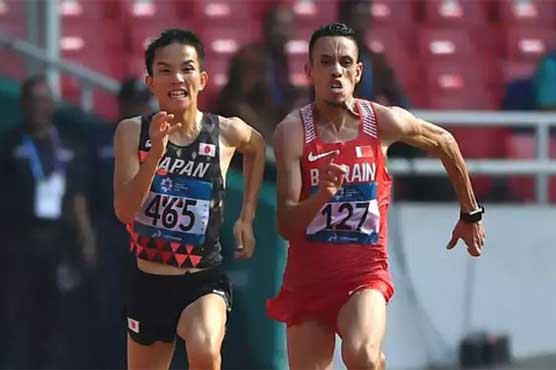