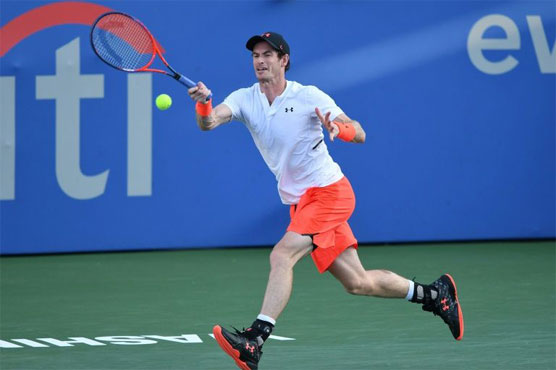 Murray, sidelined by a right hip injury for 11 months until returning in June, ousted fourth seed Kyle Edmund 7-6 (7/4), 1-6, 6-4 in an all-British matchup to reach the third round of the hardcourt tuneup for the US Open.

"That has been my best win since I started playing again," Murray said. "It s a great win for me. It ll give me more confidence going forward."

"We played the final of Wimbledon a lot of times in our backyard," Alex Zverev said. "I was 12. He was 22. I don t think I ever won. But this is on hardcourt."

On a day when reigning US Open champion Sloane Stephens was ousted by Germany s Andrea Petkovic and Australian Nick Kyrgios withdrew with a sore left hip, Murray stole the show with an impressive victory.

"Hopefully my body will adapt to the matches and get back to what it s supposed to be doing," Murray said.

"As the weeks progress, I hope to have more days like today where the pressure and the expectations all grow."

"Now I have to get my body to play that way consistently and work on getting better with every match," Murray said.

The 31-year-old Scotsman, who unleashed a primal scream and flurry of fist pumps after winning his opener, wiped away sweat this time before eventually pointing to the heavens, punching the air with his right fist and pumping his fist with satisfaction.

"Much better in terms of the way I played," Murray said. "Got a lot more points off my forehand. I was able to be more aggressive. I wanted to dictate more points and be inside the baseline, especially on the main points and particularly in the third set.

"I was less nervous. I increased my intensity at the end of the second set. I thought I did that well."

Third-ranked Stephens lost to 91st-rated Andrea Petkovic 2-6, 6-4, 6-2. Stephens, who won the Miami Open in March, made a run to the French Open semi-finals but stumbled early in her first hardcourt stop before defending her first Grand Slam title.

"Hopefully some things will connect in the next few weeks coming into the US Open," Stephens said.

Petkovic, down a set and a break, rallied and won the final four games to reach the quarter-finals, her first victory over a top-10 foe since beating then-number five Garbine Muguruza at Doha in 2016.

Kyrgios, ranked 17th, tweeted he was "gutted" to withdraw over the same injury that caused him to retire from an Atlanta Open quarter-final last week.

"I haven t had enough time to be ready," Kyrgios said. "The physio recommended a couple of days of rest, rehab and treatment. I ve got ample time for it to settle down before Toronto.

"It s disappointing. But at this stage I can t risk aggravating the injury. Last year I wasn t healthy at the US Open so I want to be right for that." 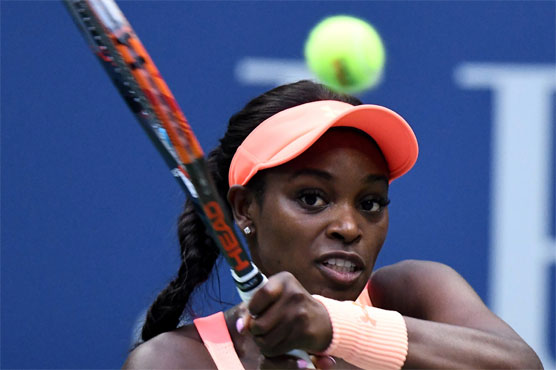 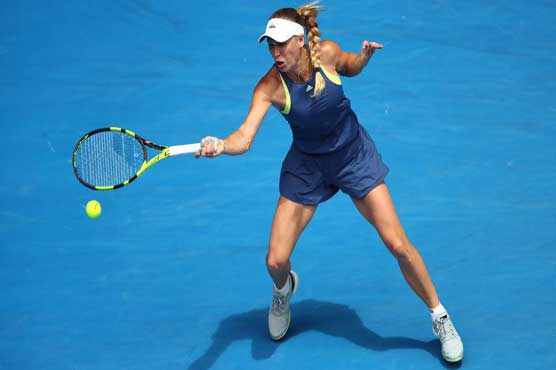 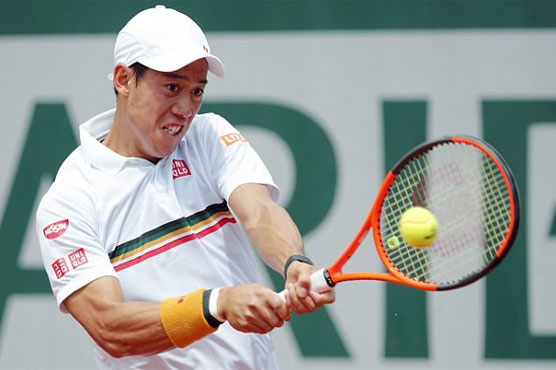 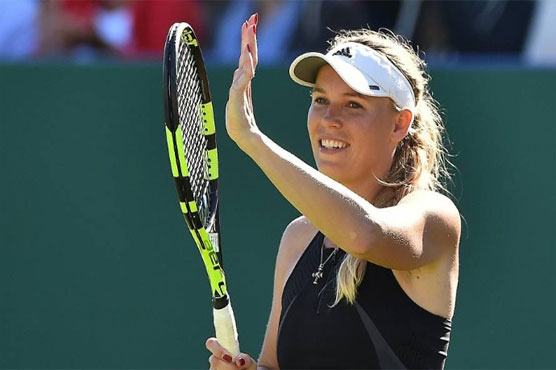