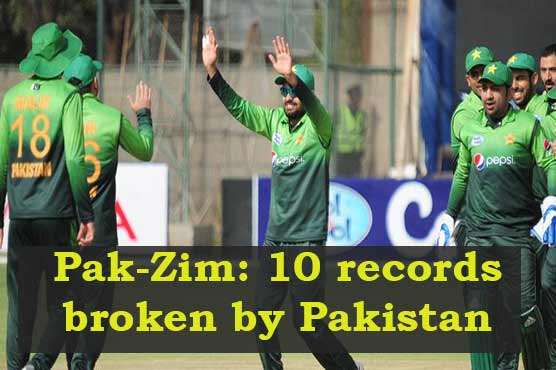 The rather one-sided series saw a plethora of records being broken by the Pakistani unit.

(WebDesk) – Pakistan recently completed the Zimbabwean humiliation after they demolished the opposition 5-0 in the five match bilateral series. In a series that saw Pakistan stamp their authority as a very strong limited overs unit, plethora of records were broken by the men in green as they gear up for the upcoming World Cup to be held in February 2019.

Fakhar Zaman came forth as the hero for Pakistan, breaking a number of individual national and international records. For his magnificent performances, the Ex-Navy man was rightly handed the man of the series award as well.

Although one-sided, the series had a lot to offer for both the teams. For the hosts, it was a matter of gaining much needed experience as the nation looks to rebuild and perform better for the upcoming tournament. For Pakistan, however, it served as an opportunity to perfect their bowling and batting combinations and as fate would have it, Sarfraz’s men ran riot and broke a good amount of records in the process.

Let’s have a look at 10 records that were broken by the men in green in the recently concluded series against Zimbabwe:

In a game that saw a number of records being broken, opener Fakhar Zaman led the line by batting clinically and demolishing the oppositon’s bowling line up. The 28-year-old became the first Pakistani to complete a double century, breaking Saeed Anwar’s 21-year-old national record of 194 runs in the process.

Fakhar’s 210* the highest by a Pakistani Batsman 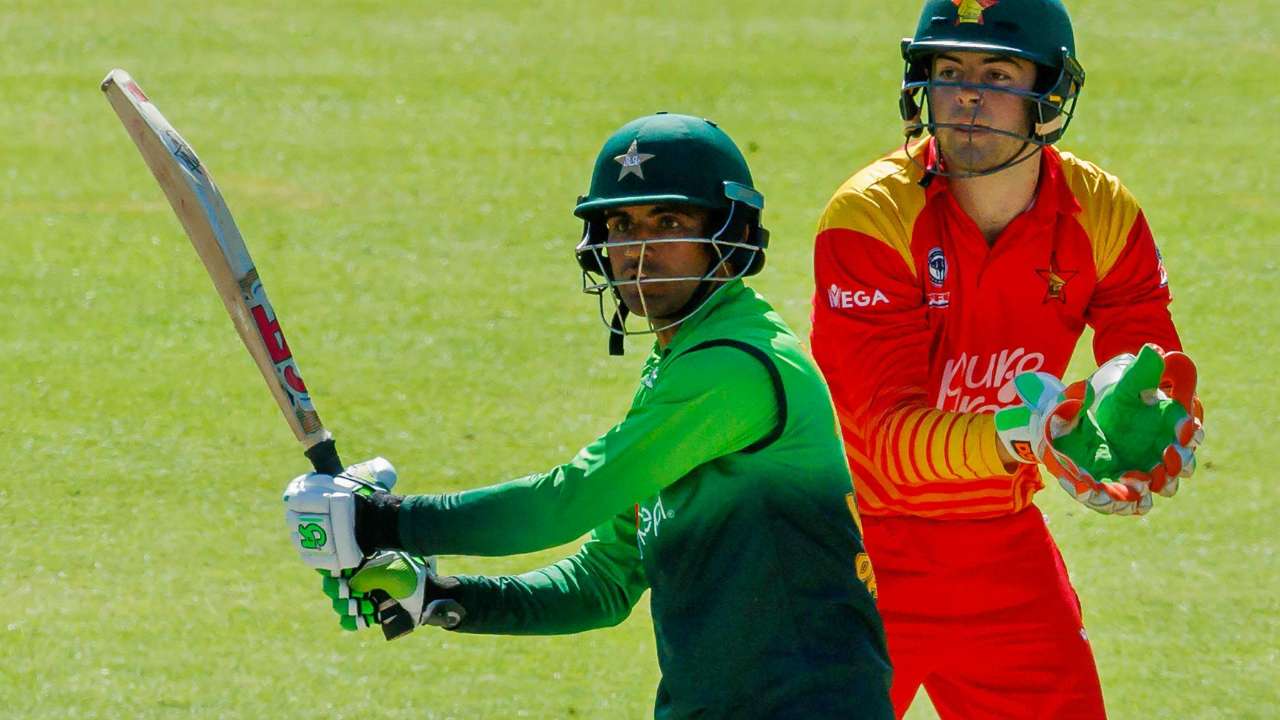 Zaman hits the ball as the keeper watches on. Photo: File

Fakhar Zaman’s record-breaking 200 meant that his eventual score of 210* became a national record in itself. Saeed Anwar’s 194 was not only surpassed by Fakhar but the opener managed to add another 16 runs, setting up a new national record of the highest individual score for a batsman.

Zaman broke a number of records in the series. Photo: ICC

The record breaker continued his spree of breaking records as Fakhar became only the second batsman to carry bat after scoring a double century, the first batsman being New Zealand’s Martin Guptill who scored a mammoth 237*.

Fakhar the fastest to 200 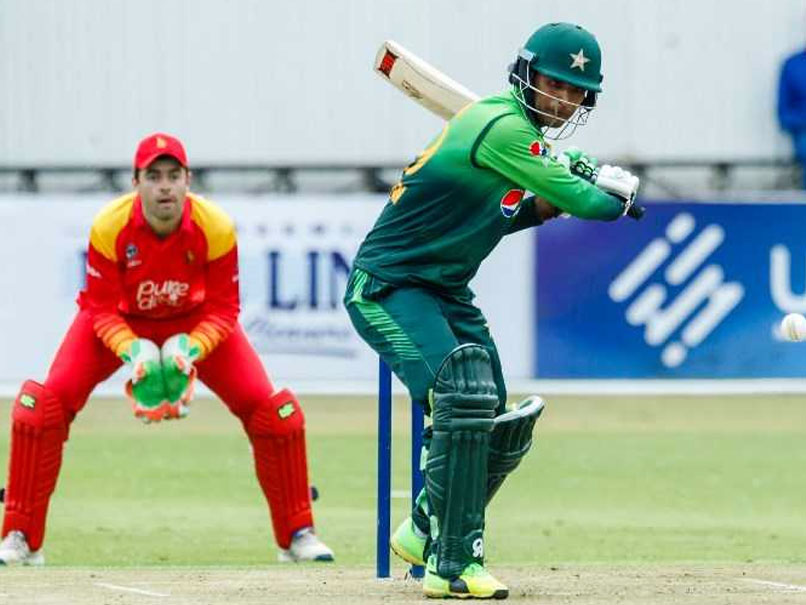 Fakhar Zaman became the quickest to 200 taking only 17 matches to complete the impeccable feat. 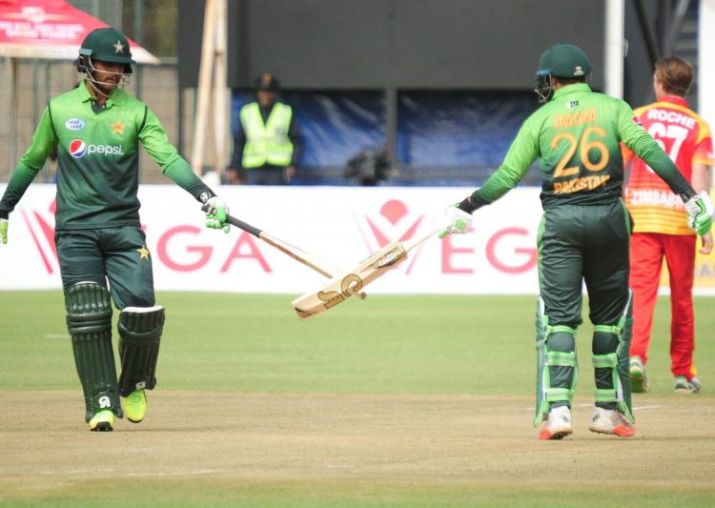 The duo broke the record for the highest opening partnership. Photo: Ndtv

Pakistani openers, Imam ul Haq and Fakhar Zaman broke a 12-year-old record in the same match when they surpassed 300 runs without losing the first wicket. Sri Lanka’s Upul Tharanga and Sanath Jayasuria against England set the previous record in 2006. 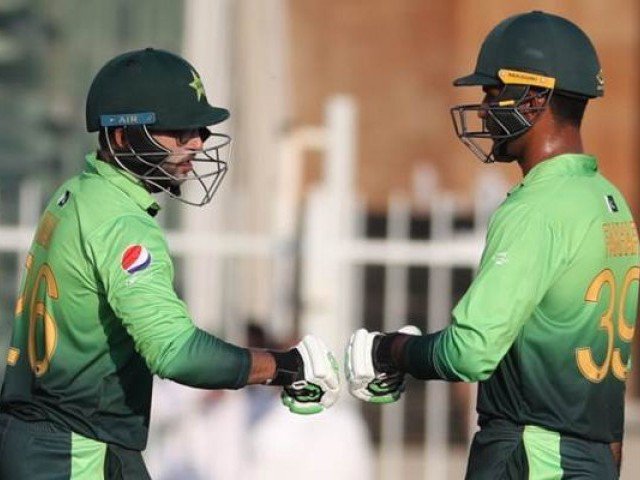 Imam and Fakhar established their authority up front. Photo: File

The Pakistani batsmen set a new national record when they helped the team register 399 runs on the board, the highest ever by a Pakistani unit. 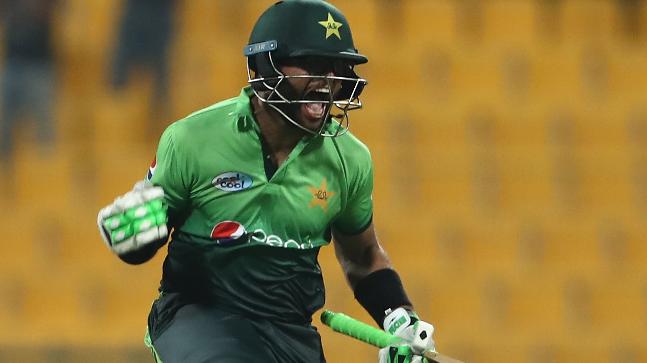 Fakhar’s partner in crime, Imam ul Haq, too, joined the party when his century in the last match of the series meant that the 22-year-old became the first batsman to score four centuries in just nine matches. 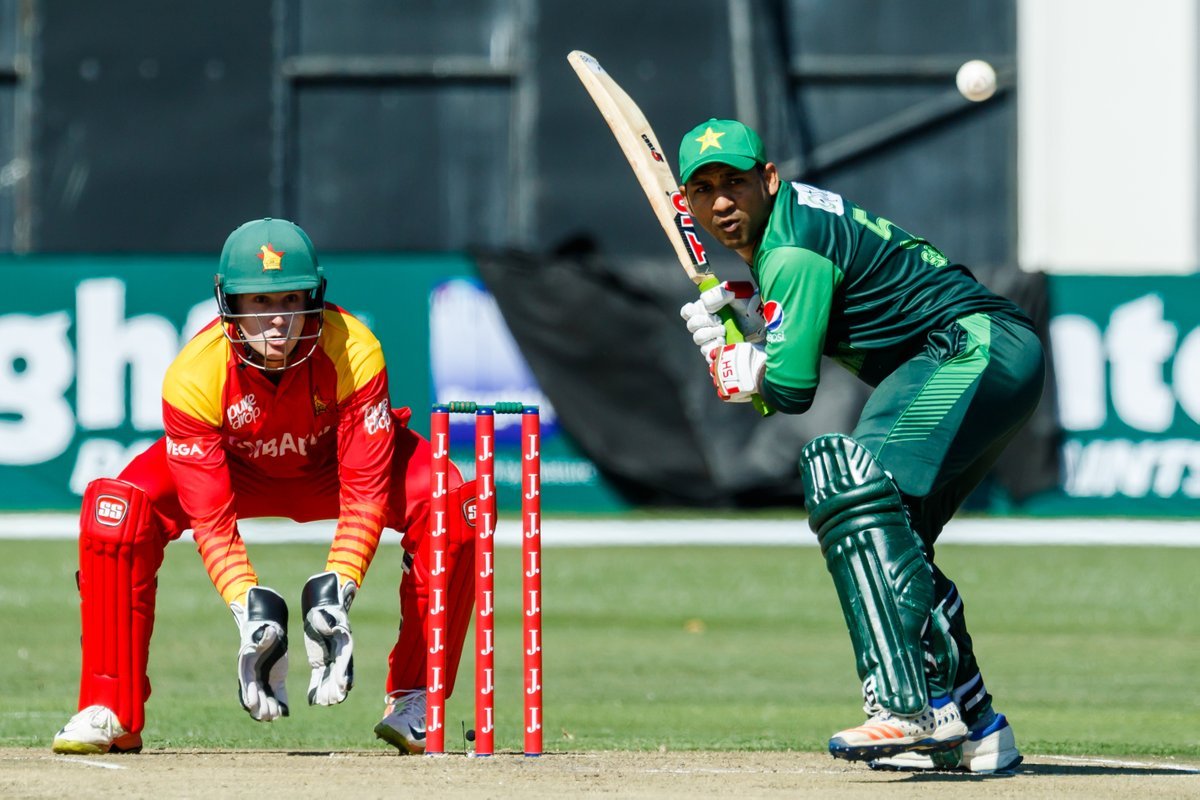 Skipper Sarfraz tries to hit the ball down the ground. Photo: ICC

The last two matches of the series saw another new national record being set. It was the first instance when the national team registered totals of 350+ runs in back-to-back matches. 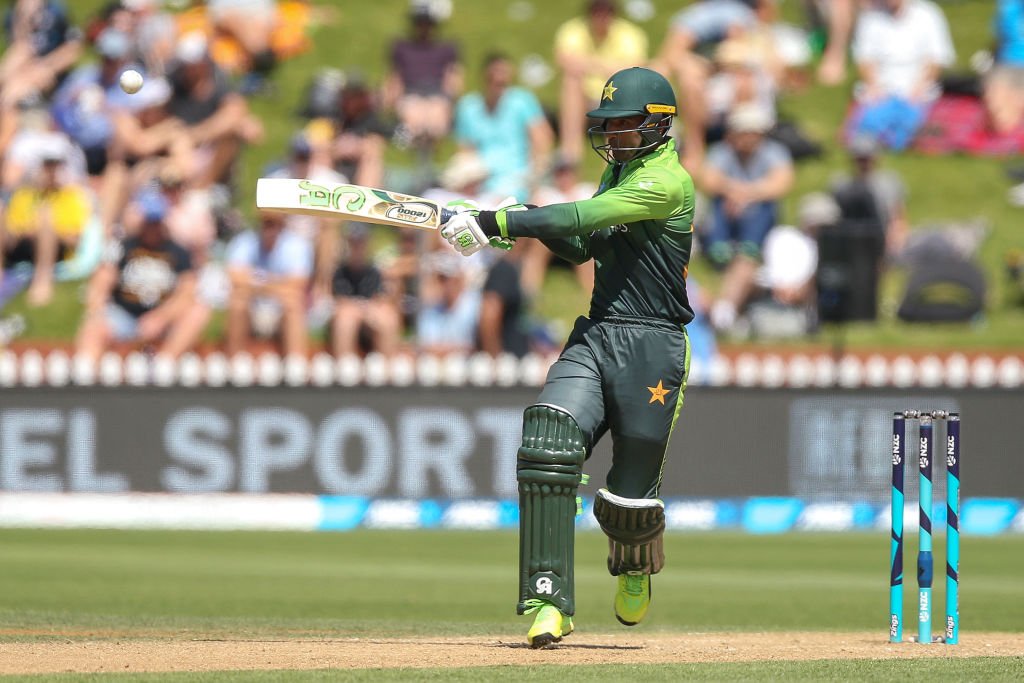 Zaman continued his dominance in the series. Photo: File

The opener broke the record of Sir Vivian Richard by becoming the fastest to 1000 runs. Photo: Ndtv

The opener couldn’t stop there, could he? In a series that saw the 28-year-old break a plethora of records, Fakhar finally finished off by beating Sir Vivian Richards after he became the batsman quickest to 1000 runs, taking only 18 matches to do so. 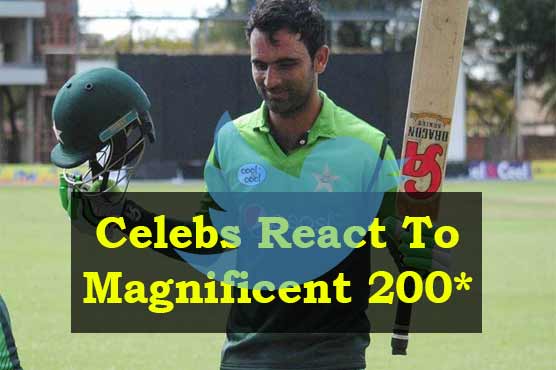 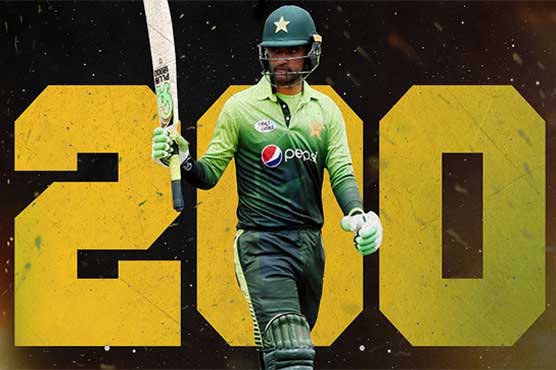 PPP all set to hold foundation day event in Peshawar