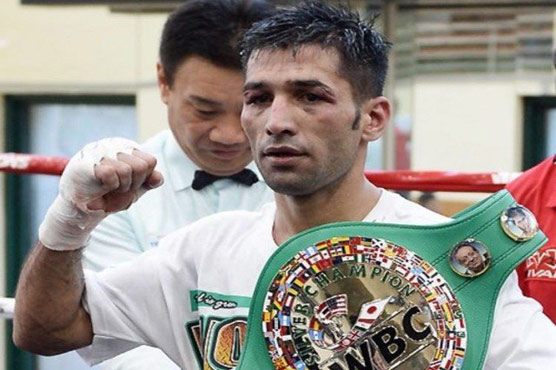 The WBC world number one boxer has been in Panama since June 29.

The WBC world number one boxer has been in Panama since June 29 for the International Challenge fight. The 29-year-old Pakistani who hails from Quetta knocked out his opponent in just the second round while facing him on the undercard of the ‘Puro Poder’ boxing event in Panama.

Waseem has been training for what he calls his ‘dream fight’ against World Champion Mayweather Junior expected to take place early next year. Muhammad Waseem will be next seen in the ring on the 29th of this month when he will fight for only the second time in the ongoing event. 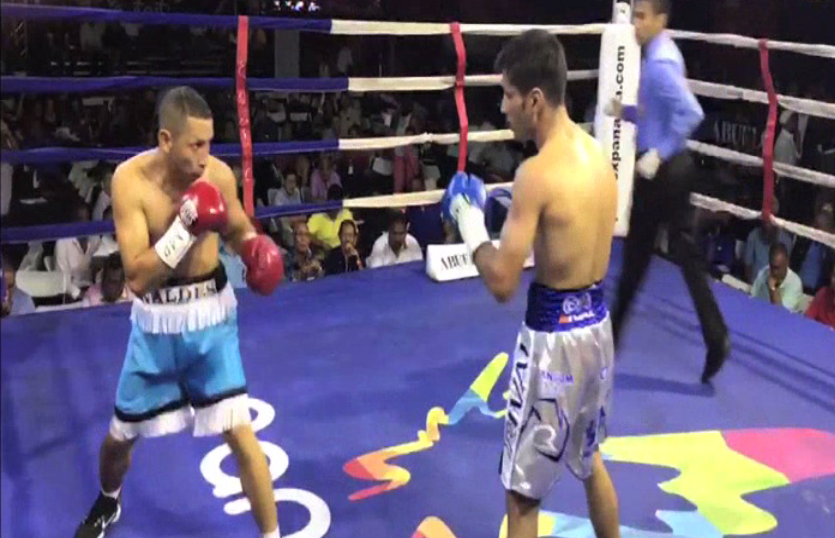 Muhammad Waseem began his fairy tale when he beat Jether Olivia of the Phillipines in Seoul and clinched the world silver belt in only his fourth professional bout. On November 27 last year, he successfully defended his crown by upstaging the dangerous Giemel Magramo of the Philippines, also in South Korea, after a tough 12-round battle.

Waseem became the world’s top-ranked boxer as per rankings released by the WBC for the month of June, 2017. He is the first Pakistani boxer to be listed as the number-one boxer in the flyweight category.

Whilst Waseem’s impressive victory has been highlighted on mainstream media, fans on social media have also been quick in congratulating the 29-year-old on making Pakistan proud once again.

Muhammad Waseem, #Pakistan s only pro boxer wins his first fight of 2017, knocks out his opponent Eliecer Valdez in the 2nd round. #Boxing