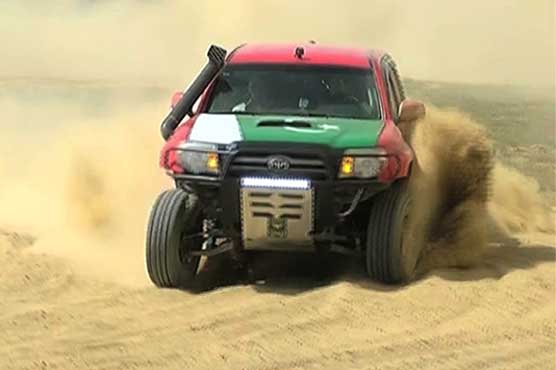 The dangerous Hub racetrack was five kilometers long on which results of jeep rally became controversial. Sahibzada Sultan Muhammad Ali was declared the winner of jeep rally initially, but later he was pushed to number three. Asad Khoro was announced winner according to new results and defending champion Nadir Magsi came second. 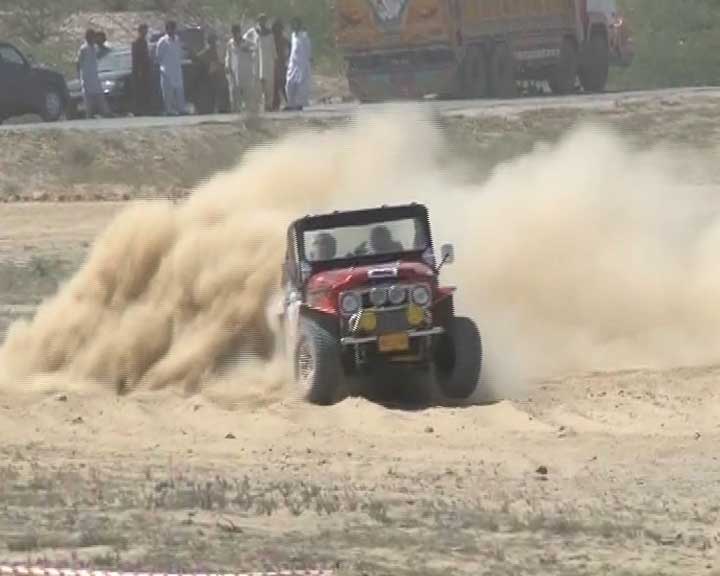 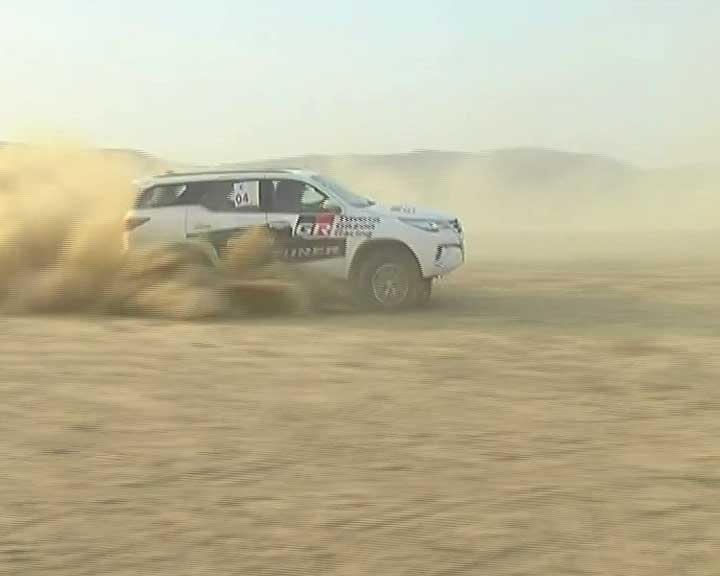 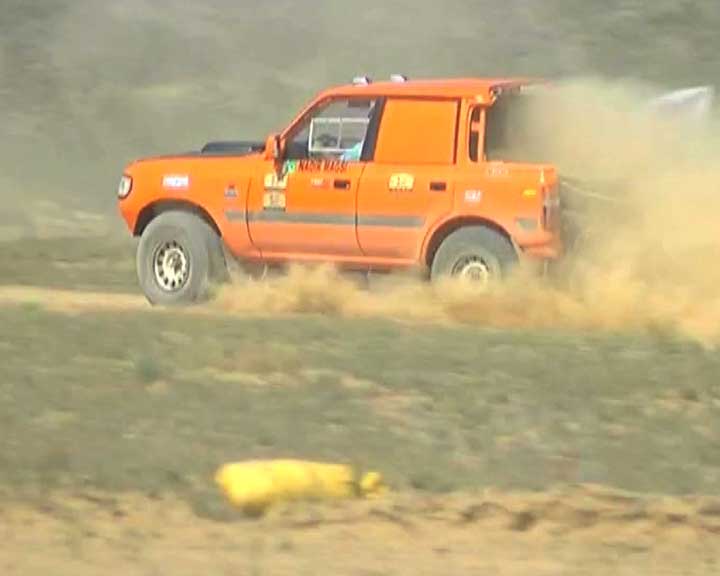 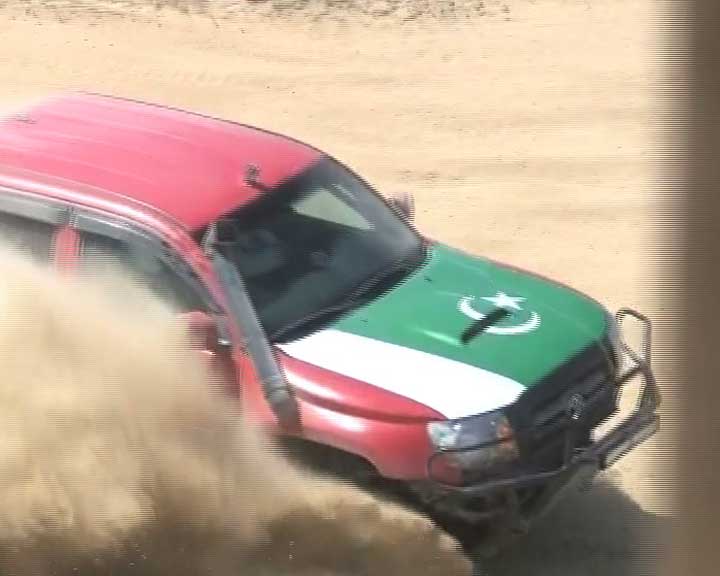 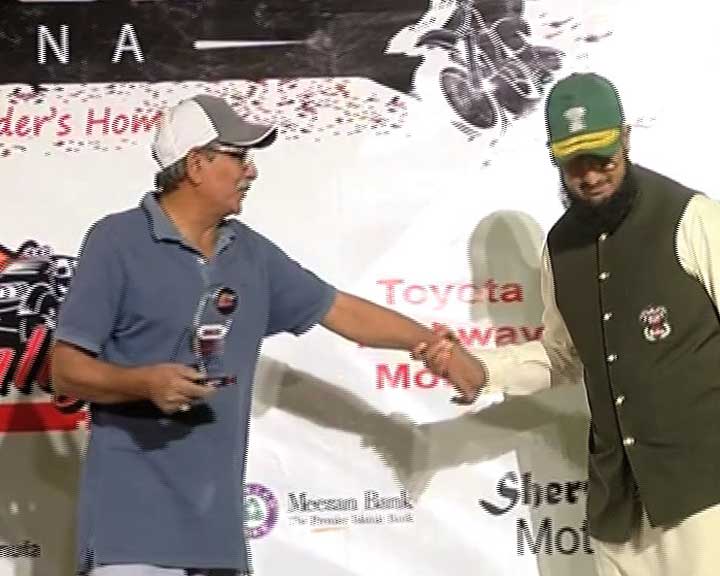 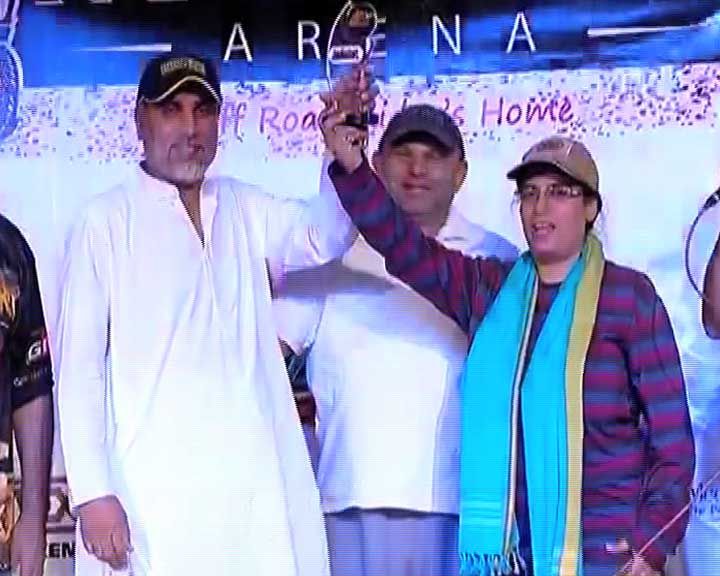 Ali Magsi won in B stock category race, whereas, Tushna Patel defended her title successfully in women’s category as no other woman participated in the race.