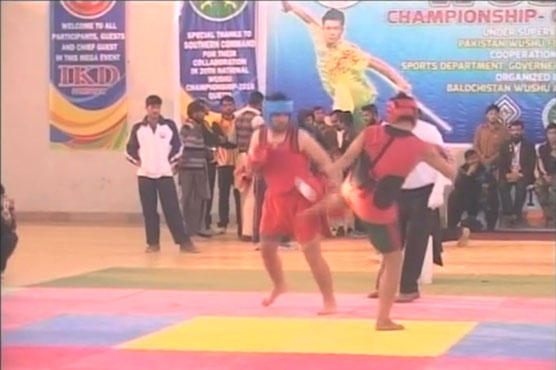 More than 150 wushu players across Pakistan had participated in the event.

More than 150 wushu players across Pakistan had participated in the event but Balochistan players dominated the tournament through their wonderful performances and won the prizes. 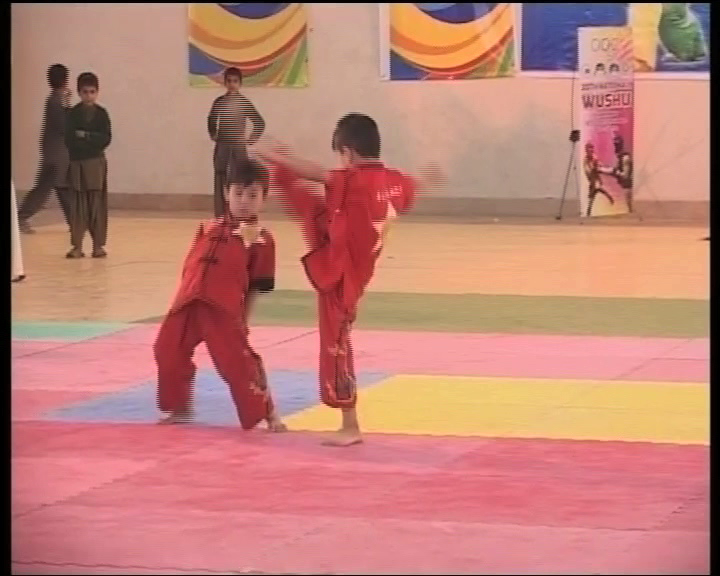 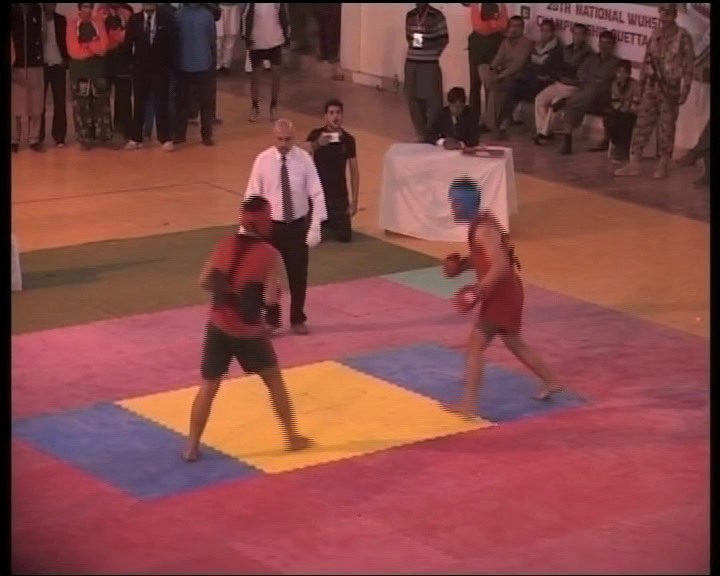 Wushu is becoming very popular sport in Pakistan while 70 percent of national wushu players belong to Balochistan who has a good reputation regarding this sport.

Balochistan Sports Board organized the closing ceremony of this tournament in Ayub National Stadium, Quetta. The organizers explained that they are very proud of hosting this event.

The participants said that tournaments like these not only provide them the platform to demonstrate their skills, but also bring out new talent. 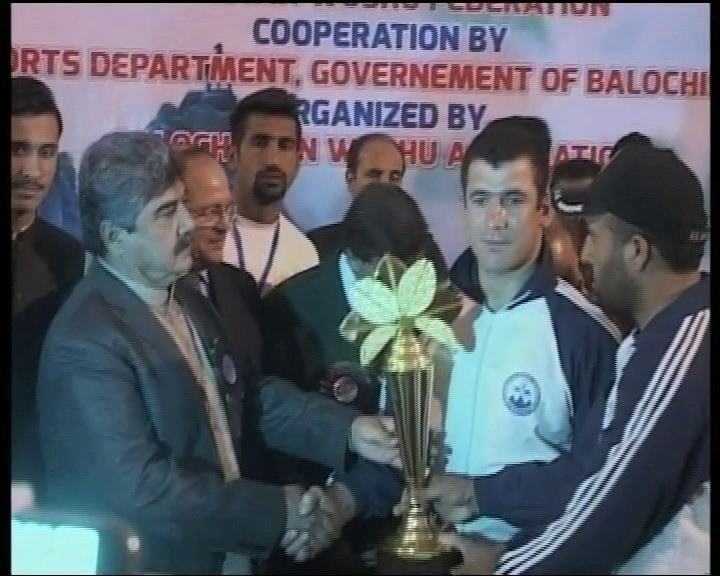 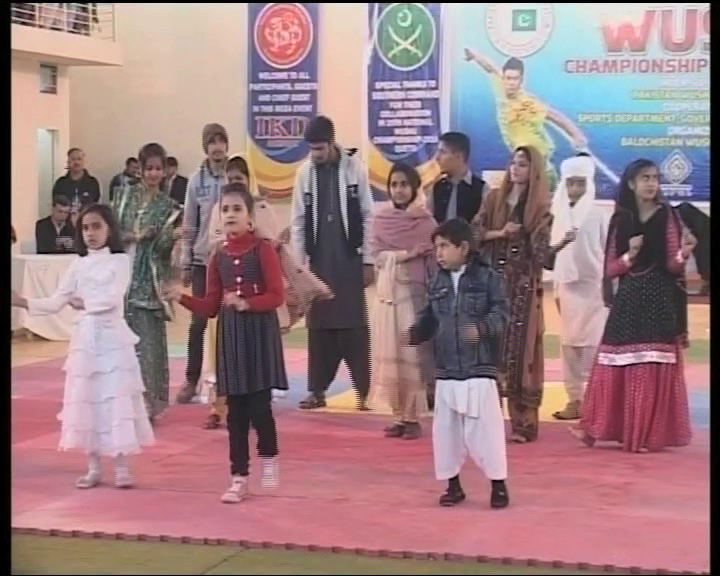 School students put the cherry on top by wonderful display of their performance and entertained the audience.

Minister Nawab Muhammad Khan Shahwani was chief guest of the event who distributed prizes among the winners at the end of the ceremony.