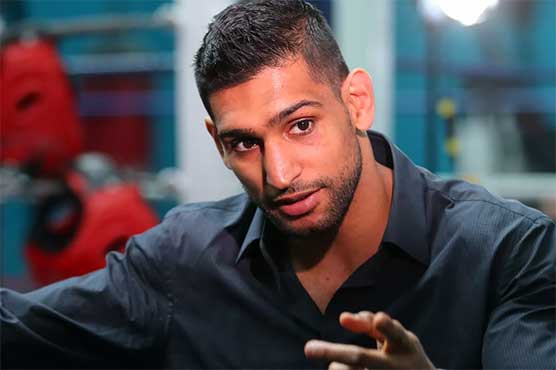 Former World Boxing Champion had held the charity programme at a local hotel in Karachi.

Of the total, an amount of Rs.5 million were raised from tables where the guests were sitting, Organizer of Event Zian revealed this while talking to APP.

While, Rs.2 million were raised from auctions of belongings of Pakistan origin British Boxer Amir Khan, he said.

Besides, Shahid Afridi Foundation also announced the support of Rs.1 million to metigate the sufferings of Thari people.