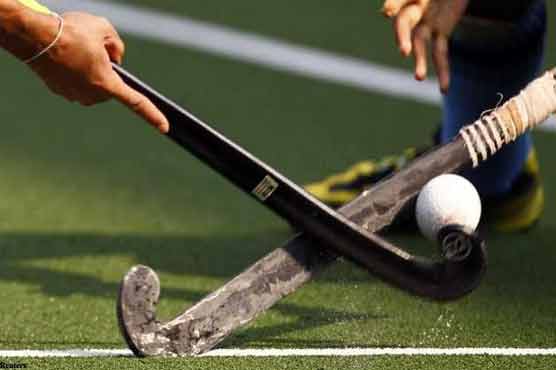 The Dutch, who stunned reigning world champions Australia in the semi-finals, outplayed the Black Sticks in a one-sided final at the Dhyan Chand Stadium in the Indian capital.

Two goals from Jonker and one from Billy Bakker helped the Netherlands race to a 3-0 lead by half-time, before Bob de Voogd struck the fourth goal soon after the resumption.

Steve Edwards reduced the margin for New Zealand in the 37th minute, but the Dutch continued their scoring spree as Rogier Hofman netted the fifth goal in the 45th.

New Zealand, who upset England in the semi-finals via a penalty shoot-out, raided the Dutch defence and were rewarded with a second goal from Edwards in the 52nd minute.

The Netherlands, who host the World Cup at the Hague in May and June, sealed their emphatic win with further goals from Bakker and Jonker.

"A 7-2 scoreline in a final is so satisfying," said man-of-the-match Jonker. "This was a good competition against strong teams and will help us prepare for the World Cup."

The International Hockey Federation's (FIH) newest competition opened with 54 teams in August 2012, and, after three rounds played around the world, the top seven joined hosts India for the title round in New Delhi.

England took third place with a 2-1 win over Australia earlier on Saturday.

Belgium finished fifth after beating India 2-1, while Olympic champions Germany ended in seventh place after a 2-1 win against Argentina.

The FIH named German midfielder Tobias Hauke as the player of the year for 2013.