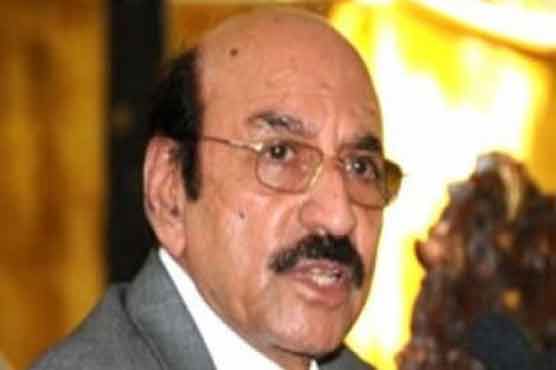 Qaim Ali Shah also visited the office of DIG Police Karachi West and went around various sections of Police offices.
The Chief Minister directed the officers to have thorough investigation of criminal cases without any discrimination.

He directed to conduct frequent raids on criminals’ hideouts‚ and extensive police patrolling with the objective of detecting and arresting the criminals.

Qaim Ali Shah later visited other localities and sent message to Incharges of all police stations to be vigilant‚ as he will be paying surprise visits of Police Stations frequently.