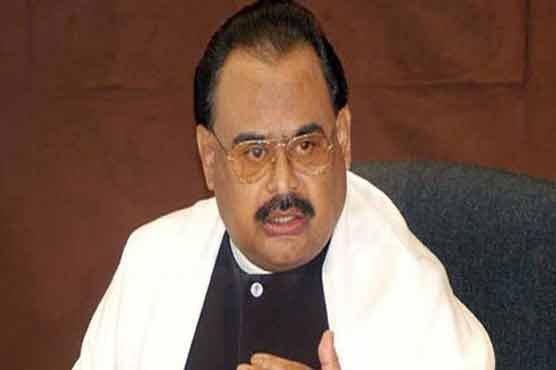 MULTAN: According to an MQM spokesman, Altaf Hussain was unwell due to chest infection and fever. He would not be able to hold his telephonic address as he was advised to take rest by doctors.

Altaf Hussain was scheduled to address a public meeting in Multan via telephone on Sunday afternoon.

The public meeting was arranged on the occasion of party setup in South Punjab. MQM has announced to contest the upcoming general elections at every seat in Punjab.