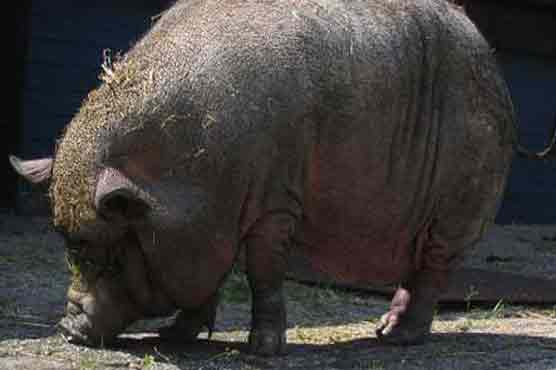 A man and a minor girl were injured in an attack by wild pigs in Rawal Town on Monday.

ISLAMABAD: A man and a four year old girl sustained severe injuries when wild boars attacked them in Rawal Town on Monday.

In the suburb area of Federal Capital at Rawal Town some wild pigs came out from a jungle into the populated area in search of food and attacked a 4-year-old girl. The girl sustained severe injuries.

Later on, they also attacked a man and he also sustained severe injuries.

It is significant to mention here that several such incidents have been recorded in the area but the CDA failed to take any precautionary measures to thwart this type of untoward incident.