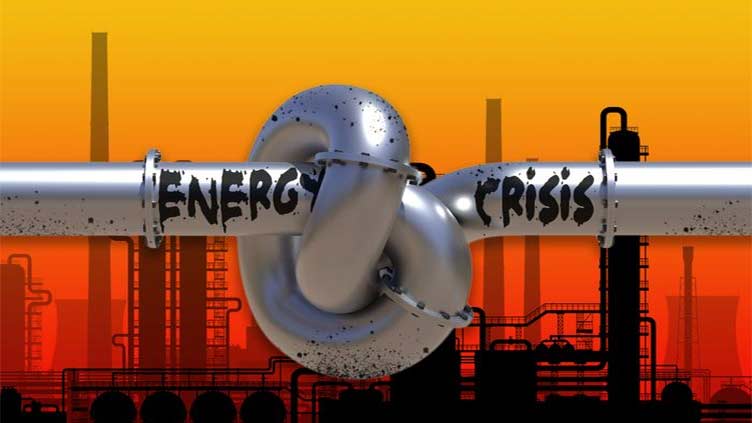 ISLAMABAD (APP) - Amidst economic challenges and fluctuating fuel prices the world over and within the country, exploring alternate energy resources has become imperative for curtailing fuel import bill and providing cheaper energy to domestic, commercial and industrial consumers.

With most of world nations already using solar, wind and hydel power as major chunk of their energy base, time is also ripe for Pakistan to shift to alternate modes of power generation to save precious foreign exchange and boost agriculture and industrial sectors.

Since, very less was done in this sector in recent past, the present government has stepped up efforts to curtail ever-increasing fuel imports and making it easy for public to get access to clean, green, environment-friendly and affordable solar energy.

Federal Minister for Power Division, Engr Khurram Dastgir said, “Under this framework, three solar power plants are being planned with 1200MW capacity project in Layyah and two each projects of 600MW capacity in Muzaffargarh and Trimmu.”

He said that by completing these projects, the consumers would be able to use inexpensive electricity. This is vision and commitment of Prime Minister Shehbaz Sharif to facilitate poverty stricken people of the country on priority basis, he added.

The minister said that projects of 1-4 MW capacity would also be installed in rural areas and both local and foreign investors had shown keen interest in investing in these projects. “Investors have been briefed on 600 MW initial solar power project as the government plans to add over 10,000 MW power to national grid in near future.”

Mentioning the government’s priority for cleaner and cheaper power, he said, coal and oil prices witnessed sharp increase of 300-400 percent in international market in recent years and consumers could not afford this hike.

“Therefore, all new projects would be based on wind, solar, hydel, nuclear and Thar coal potential as price of solar and wind energy was around 50-60 per cent less than other fuel,” he said.

Referring to the Cabinet’s approval of recommendation by Power Division, the minister said, these steps included running of the existing power units on solar energy during day time instead of using costly imported fuel, grant permission to private investors for establishing small scale 11 KV feeders in rural areas and shifting the government-owned buildings to solar system.

He said the government has also approved power subsidy for farmers to provide them electricity on affordable rate of Rs13 per unit.

Meanwhile an official at Power Division has informed that all Federal Government ministries, departments, authorities and their offshoots in provinces would immediately switch to solar energy. “Relevant authorities and stakeholders have been asked to complete required process by end of April.”

This initiative would help generate 300 MW to 500MW cheap power on fast track as part of an overall 10,000 MW power generation plan, he said adding, Converting the government buildings to solar power would help slash to some extent, the huge chunk of country’s costly fuel import bill hovering around $27 billion.

As the Engineering Development Board (EDB) is in process of formulating a Solar Panel Manufacturing Policy to promote local production and help meet each year growing power needs, energy experts hope that in near future, alternate energy resources would be fully utilized.

“Pakistan receives one of the best solar irradiations in the world and has a potential to generate over 2.324 million megawatts (MW) electricity per annum through solar thermal and photovoltaic systems,” said an energy expert Gul Hassan Bhutto.

He said solar irradiation in Pakistan and India stands at 1,900 Kwh/m2, against China’s 1,500 Kwh/m2 and Germany’s 1,200 Kwh/m2, Bhutto said. “The government’s move is appreciable as it will significantly reduce fuel import bill besides adding environment friendly and clean energy to national grid.”

He said transparent solar was a cutting-edge technology and can be gathered and used through windows or any glass surface, regardless of the angle. “It has the potential to be a game-changer in terms of broadening the scope of solar.”

CEO of 3-Ray Solution, Imran Imtiaz Butt has claimed that approximately 1.5 hours of continuous sunlight fall on earth was enough to resolve global energy crisis. “Every second around 173,000 terawatts of solar energy reaches the earth surface that can easily provide 10,000 times more electricity than the current production around the globe.”

He claimed if only 16 per cent of the total area of the Sahara Desert is covered with solar panels, the total energy demand of the world could be met.

Solarization Project would hopefully produce desired results but it will soar demand of solar panels. Therefore there is direly needed that the government should not only ensure continuation of these projects but also devise a pricing mechanism so the ordinary consumers are not fleeced of their hard earned money by the business cartels.