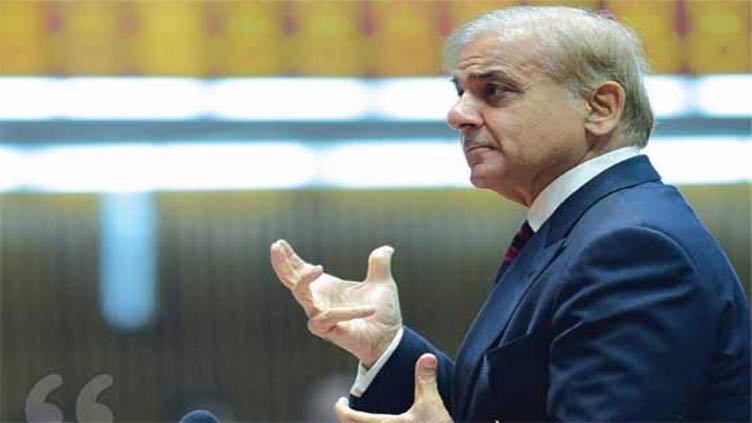 ISLAMABAD (Dunya News) – Prime Minister Shehbaz Sharif on Thursday thanked Allah after Daily Mail issued an apology over accusing him of embezzlement in flood funds in an article published in 2019.

Taking to Twitter, he wrote, “I bow my head in humility before Allah (SWT) for my vindication. For three long years, Imran and his minions [social media team] went to any limit to assassinate my character. In their smear campaign, they didn t bother if their actions brought a bad name to Pakistan and damaged its relations with friendly country”.

He added, “They [PTI] mocked and ridiculed me and my family through their baseless allegations but I had my unwavering faith in Allah, for only He could expose their brazen lies. Disinformation and fake news have limited shelf life and truth is ultimate victor. After NCA [National Crime Agency, UK], Daily Mail story has proven it”.

Earlier, British tabloid “Daily Mail” on Thursday had apologized to Prime Minister Shehbaz Sharif for accusing him of corruption in flood funds in an article published in 2019.

The counsels of the tabloid informed the court that the publication had withdrawn all allegations against the Prime Minister.

In a clarification, the publication wrote: "In an article concerning Mr Shahbaz Sharif entitled ‘Did the family of Pakistani politician who has become the poster boy for British overseas aid STEAL funds meant for earthquake victims’ published on 14 July 2019 we reported on an investigation by Pakistan’s National Accountability Bureau into Mr Sharif and suggested that the money under investigation included a not insubstantial sum of British public money that had been paid to the Punjab province in DFID grant aid".

The lawyers of the Prime Minister asked the court to give him [Shehbaz] more time to respond, but the court refused to give the premier more time.

The court said, “Shehbaz Sharif and his son-in-law Ali Imran have yet to respond to the Daily Mail’s defence in court. They will also be responsible for the Daily Mail’s legal costs if they fail to react to the court notification”.

The lawyers said, "Because Pakistan’s premier is busy, more time should be given to respond, to which Justice Matthew Niklin responded that the Prime Minister and the common man are equal in court".