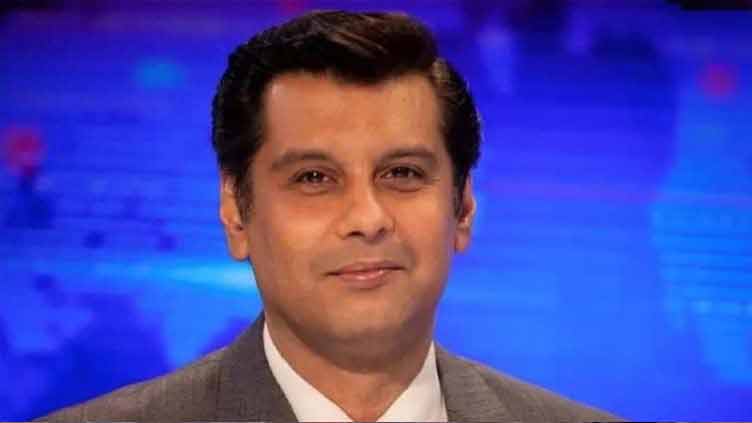 A five-member bench headed by Justice Umar Ata Bandial issued the order while hearing a suo moto notice of the journalist s case a month after he was gunned down by the Kenyan police in a suspected mistaken identity case. During Thursday s hearing, Additional Attorney General Amir Rehman submitted a notification of the new JIT which was formed in line with the orders of the apex court.

The additional attorney general told the court that prime suspects including Waqar Ahmed and Khurram Ahmed would be brought back to Pakistan through Interpol if needed. He said the investigation into the murder case solely depended on cooperation of Kenyan authorities.

The chief justice remarked that the JIT could approach the apex court if they face any issue during the investigation. He also directed the SSP of Islamabad police and his team to provide support to the JIT.

Later, the court adjourned the hearing of the case for two weeks. A day earlier, the apex court directed the federal government to form a new joint investigation team (JIT) to probe the murder of Arshad Sharif.

On Wednesday, the Ministry of Interior submitted the report of the fact-finding committee to the apex court. It said the murder of Arshad Sharif was well-planned and it was not a case of mistaken identity as claimed by the Kenyan police. A two-member team comprising FIA Headquarters Director Athar Waheed and Intelligence Bureau (IB) Deputy Director General Omar Shahid Hamid has prepared the report which carries the details of investigation made in the UAE and Kenya.

Mr Sharif was murdered near the Kenyan capital of Nairobi on Oct 23 by the personnel of the Kenya police in what they claimed a case of mistaken idenity. Following their unsatisfactory claims, the Pakistan government formed a committee to probe his murder. In the report, the committee members stated that the slain TV anchorperson was forced to leave Pakistan after threats associated with the cases registered against him over his alleged involvement in propaganda against institutions. The report also pointed out some violations in registration of cases against the senior journalist.

The investigators also found that Mr Sharif was made to leave the UAE, adding that the authorities of the Gulf country had visited him and ordered him to leave the country. He was then given an ultimatum of 48 hours to move from Dubai while having no visa for any other country. He again applied for a UAE visit visa which was rejected shortly. The probe team also found discrepancies in postmortems performed by the doctors in Kenya and Pakistan. It also revealed that the Kenyan police refused to produce one of the four officers who had opened fire on Mr Sharif.

The report also carries details of interrogation from Mr Khurram and Mr Waqar, Arshad’s friends, who had hosted him. Suspecting involvement of foreign hands, it divulged that Mr Waqar was in contact with international agencies and Kenya’s spy agency. It also rejected that Mr Sharif was subjected to torture before being killed, stating no evidence of torture was found during the investigation.