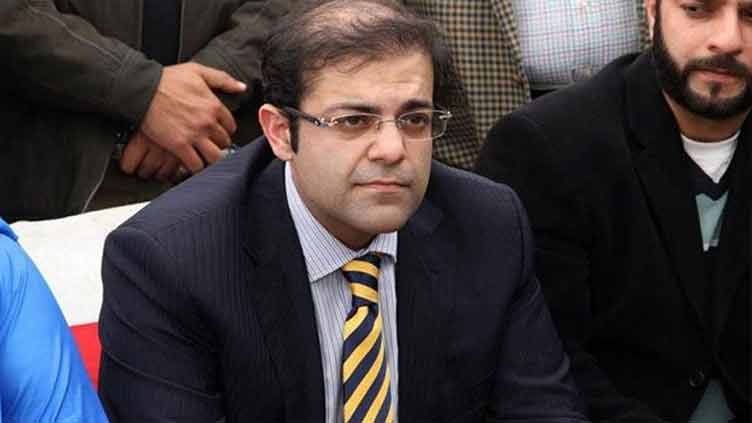 IHC Chief Justice Amir Farooq issued the order while hearing a petition filed by Mr Suleman seeking protective bail in the case as he intended to return to Pakistan by ending his self-imposed exile.

During the hearing, Amjad Pervaiz, the counsel for the premier’s son, told the court that his client would arrive in Islamabad on Dec 11 from Saudi Arabia. To which, the chief justice ordered the suspect to surrender before court by Dec 13.

A day ealier, Mr Suleman filed the petition to get protective bail from the high court, arguing that a false case of money laundering was registered against him.

“Despite the fact I have been living in the UK since October 27th, 2018, I had never received a notice from the FIA, who had filed a case against me while I was away. I left the country in 2018, but the case was only lodged in 2020 and afterwards. The court should set protective bail of two weeks,” he said.

Talking to Dunya News yesterday, Suleman accused Shahzad Akbar, the former aide of ousted prime minister Imran Khan, of embroiling him in fake cases. "We won’t take any unjustified action against the family of political opponents,” he maintained.

In July last, a special court in Lahore declared the prime minister’s son a proclaimed offender in a Rs16 billion money laundering case against the members of the Sharif family.