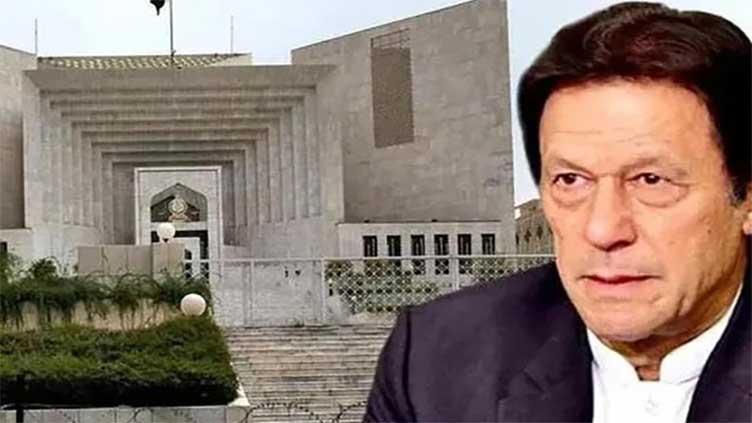 The CJP remarked that no court had barred the ECP from carrying out the proceedings, adding that the Election Commission may initiate the process in the contempt case as per the law.

PTI leader Asad Umar on Monday had submitted a written response related to the ECP contempt case in the SC.

Mr Umar said the show-cause notice by the ECP was illegal and unconstitutional. “Article 204 empowers only the honourable judiciary to initiate contempt of court proceedings,” he added.

The PTI leader underlined that the ECP was not a court and therefore Article 204 was not applicable in this case. He said the section 10 of the Election Act was contrary to the constitution.

Mr Umar had appealed to the court to declare the section 10 of Election Act unconstitutional and reject ECP’s request.