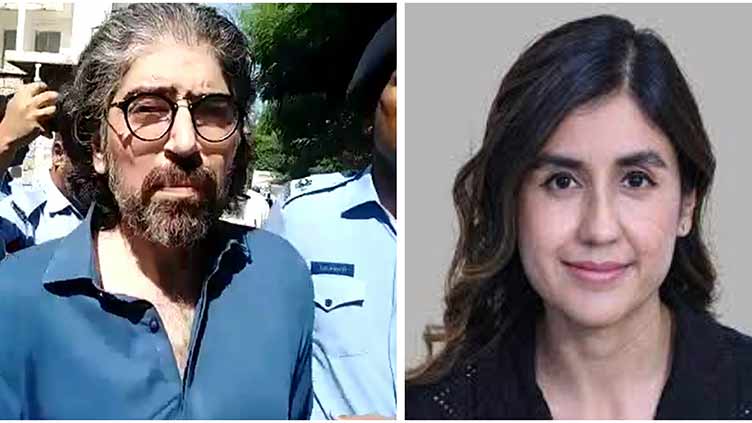 Sessions judge Atta Rabbani read out the charges after he turned down Sameena’s petition seeking acquittal in the case.

Both the accused have pleaded not guilty to the crime, while the court has ordered the prosecution to summon the witnesses on Dec 14 to record their statements in the case.

On Sept 23, the Islamabad police arrested Shahnawaz from a farmhouse in Islamabad s Chak Shahzad area for allegedly killing his wife just three months after their marriage. During interrogation, he confessed to killing Inam for having a suspected extramarital affair. Police had also taken his mother into custody as she was present at the farmhouse when the incident occurred.

Later, the police included an additional clause of Section 109 (punishment for abetment) of the Pakistan Penal Code at the request of Sarah s relatives, who have blamed senior journalist Ayaz Amir and his former wife for her murder.

However, a court in the capital city dropped charges against Ayaz Amir citing no evidence against him in the case.

Sarah Inam, 37, was a Canadian national and worked with various international companies as an economist. She had a masters degree from the University of Waterloo and was employed with United Arab Emirates’ public department.
She had arrived in Pakistan, according to the suspects, two day after the divorce between them.