US condemns shooting at Pakistan embassy in Kabul 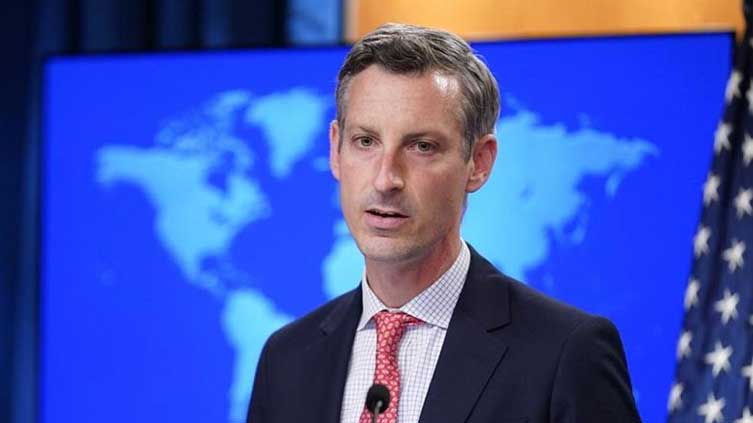 US condemns shooting at Pakistan embassy in Kabul

ISLAMABAD (AP) — The United States has condemned Friday’s attack on the Pakistani embassy in Afghanistan’s capital in which a senior Pakistani diplomat escaped unhurt but one of his guards was wounded.

In Washington, US State Department spokesman Ned Price said the United States condemned the Embassy attack, telling reporters “we offer our sympathies and wish a quick recovery to those affected by the violence”.

The United States is “”deeply concerned by the attack on a foreign diplomat and we call for a full and transparent investigation,” Price said.

Muttaqi assured Bhutto-Zardari that “the Afghan government will bring the perpetrators of this heinous attack to justice swiftly,” the statement said.

Bhutto-Zardari thanked Muttaqi and said the “Taliban government must prevent the terrorists from undermining relations between Pakistan and Afghanistan,” the statement said. It said Pakistan on its part reiterated its unwavering commitment to fight terrorism, saying “Pakistan will be undeterred by such cowardly attacks”.