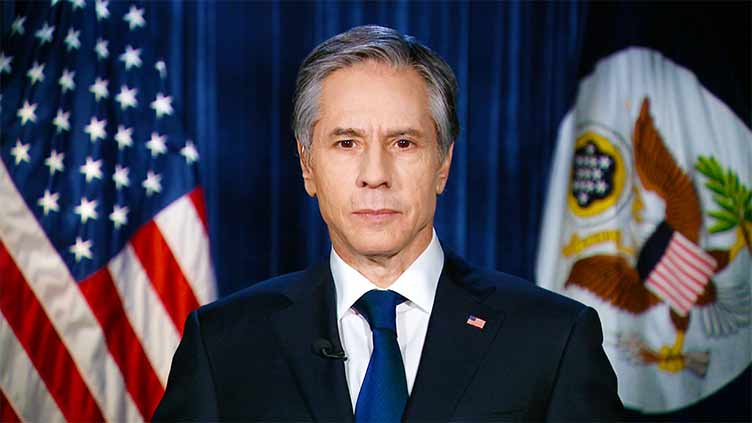 WASHINGTON – The United States has designated Pakistan as a country of particular concern under the Religious Freedom Act over violations during 2022, but India was let off despite serious violations.

“Around the world, governments and non-state actors harass, threaten, jail, and even kill individuals on account of their beliefs,” said Secretary of State Antony Blinken while announcing the designations on Friday.

“In some instances, they stifle individuals’ freedom of religion or belief to exploit opportunities for political gain.”
"The United States will not stand by in the face of these abuses," he said.

Therefore, “today, I am announcing designations against Burma (Myanmar), the People’s Republic of China, Cuba, Eritrea, Iran, Nicaragua, the DPRK (North Korea), Pakistan, Russia, Saudi Arabia, Tajikistan, and Turkmenistan as Countries of Particular Concern …for having engaged in or tolerated particularly severe violations of religious freedom”.

The US also placed Cuba, Nicaragua and Russia s Wagner mercenary group to a blacklist on international religious freedom, opening the path to potential sanctions.

The designation of Cuba is the latest sign of pressure on the island by the administration of President Joe Biden, which has largely shunned previous Democratic president Barack Obama s policy of seeking an opening with the longtime US nemesis.

Pakistan was first place on the list in Dec 2018 during the Trump’s tenure and retained it in 2020 as well. The Biden administration also kept Pakistan on the list.

The US decision to not include India in the list despite serious religious freedom violations is being taken as biased as Washington sees New Delhi as its emerging ally.

The decision ignores a recommendation by the autonomous US Commission on International Religious Freedom which said that treatment of minorities was "significantly" worsening under Prime Minister Narendra Modi s Hindu nationalist government.

The US panel had accused India of “engaging in and tolerating systematic, ongoing, and egregious violations of religious freedom”.