Govt ready to hold talks with PTI without any condition: Ayaz Sadiq 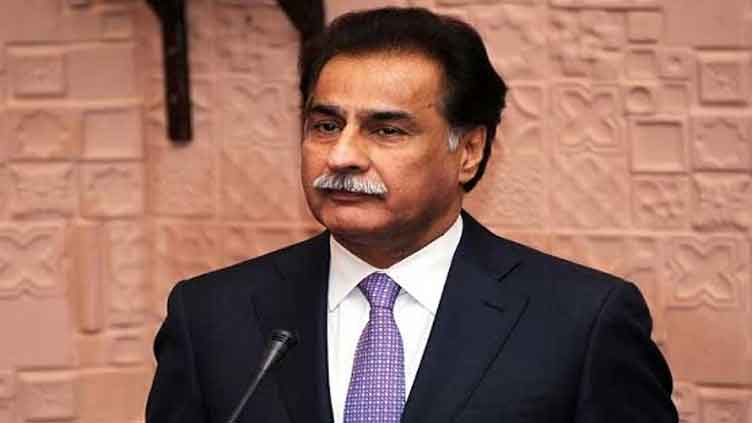 Govt ready to hold talks with PTI without any condition: Ayaz Sadiq

Ayaz Sadiq said that the PTI leader had lost popularity due to its narrative of conspiracy.

Long march launched by Imran Khan had failed, he said, adding that the participants of the long march had returned to their respective areas empty hands.

Commenting on the Imran s call for early elections, he said the PTI was ruling in two provinces and could dissolve the assemblies to get to the elections.

He further stated that Imran Khan was demanding elections in all parts of the country, but as the matter of fact, PTI would lose the elections owing to its weak policies.

Ayaz Sadiq said that the PTI leader had lost popularity due to its negative propaganda and the narrative of conspiracy. He said Imran Khan has made a U-turn in politics on many occasions. The people would not vote for his party for telling lies to the nation for years.

He claimed that the Pakistan Muslim League-Nawaz (PML-N) was a popular political party of Pakistan and could snatch majority seats without facing any trouble.