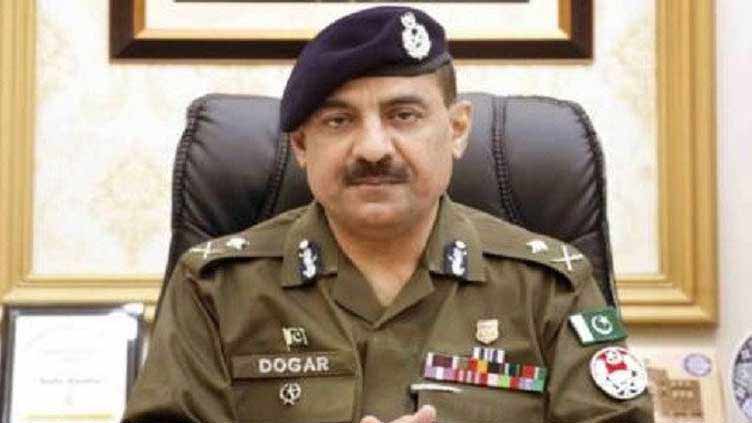 ISLAMABAD – The Supreme Court on Friday reinstated Ghulam Mahmood Dogar as the Capital City Police Officer (CCPO) days after he was suspended by the federal government.

A three-member bench headed by Justice Ijazul Ahsan and comprising Justice Mazahir Naqvi and another judge heard the case.

The Lahore police chief, who was suspended on Nov 5 after PTI protesters stormed the Governor’s House following attack on Imran Khan, is at the centre of the feud between the federal and Punjab governments.

The CCPO challenged his suspension in the Lahore High Court but it declared his petition inadmissible due to limitations of its jurisdiction. He later moved the Federal Services Tribunal (FST) where a single-bench reinstated him on Nov 10.

Later, the Establishment Division challenged the FST’s Nov 10 verdict, requesting the bench to roll back the previous decision of the tribunal and form a large bench to hear the case. On Nov 25, a two-member FST bench suspended an earlier decision of reinstating Dogar as CCPO.

During today’s hearing, Justice Naqvi questioned how a bench of the FST could suspend the ruling of tribunal’s other bench.

He also questioned the LHC decision to declare the constitutional plea of Dogar as inadmissible. The court later restored him as CCPO Lahore and adjourned the hearing indefinitely.