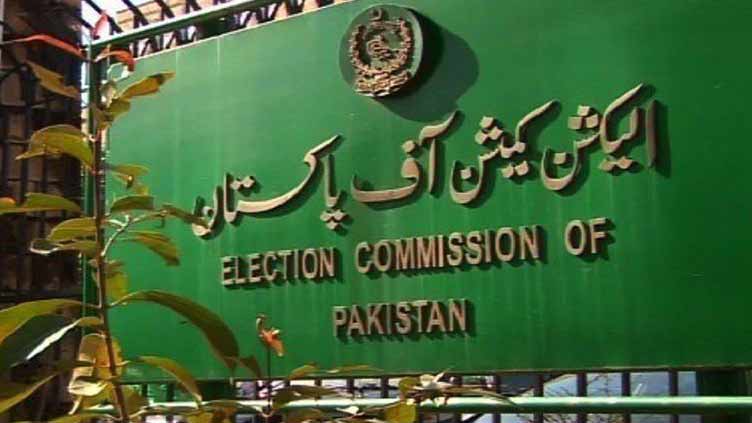 ISLAMABAD (Webdesk) – The Election Commission of Pakistan (ECP) has decided to introduce new features in the ballot paper to curb rigging as it has launched preparations for the next general elections in the country.

The top election body said that a feature of watermark would also be introduced. It is likely to print almost 240 million ballot papers for upcoming elections – 20 million above than printed in last general election.

The ECP has so far registered over 120 million voters while number of voters in the 2018 elections stood at 118.2 million.

The term of current assembly is set to end on August 13, 2023. If the assembly is dissolved earlier, the ECP is bound to hold elections within 90 days after dissolution.

Earlier this week, Economic Coordination Committee of Cabinet approved Rs15 billion for the ECP to help make arrangements to conduct the general election.