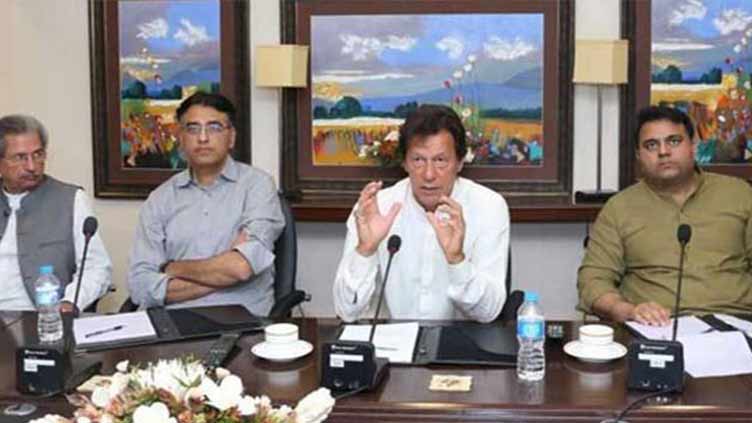 LAHORE – The Pakistan Tehreek-e-Insaf (PTI) leaders are split on when to dissolve the Punjab and Khyber Paktunkhwa assemblies – a move party chairman Imran Khan announced in Rawalpindi showdown to exert pressure on the coalition government for fresh elections.

The members of the committee recommended dissolution of the assemblies on Dec 20 but it was opposed by some party lawmakers from Punjab. They were of the view that move should be done at a time when it could build pressure on the federal government and other provinces.

The provincial government had issued tenders of several development projects worth billions of rupees and multiple projects were in the final stages, they asserted.