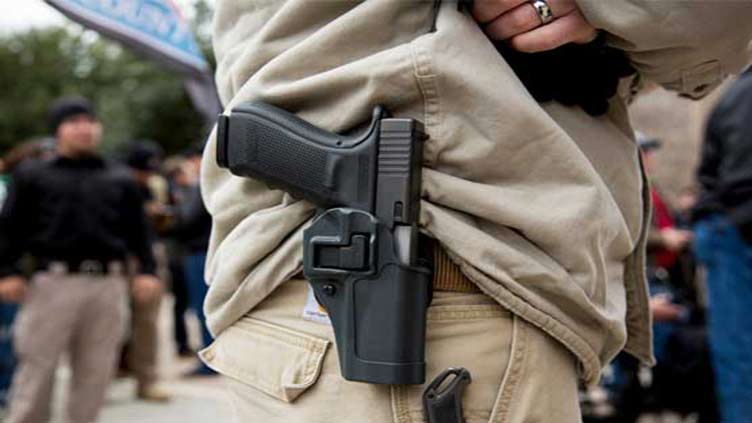 ISLAMABAD (Dunya News) – The Islamabad administration on Friday extended the ban on the display of arms for a period of two months.

It is worth noting that the Pakistan Tehreek-e-Insaf (PTI) was preparing to hold a public gathering on November 26 in Rawalpindi, while the Interior Minister previously claimed that PTI leader Ali Amin Gandapur, among others, had been coming to Islamabad with weapons, to which the PTI leadership responded by dismissing his [Rana’s] statement.

Earlier, the Rawalpindi administration and the police on Friday barred Pakistan Tehreek-e-Insaf (PTI) to set up stage for the long march near Faizabad.

The location of the stage for the PTI rally on Murree Road was changed three times, while after allowing the PTI to set up a stage near Faizabad, the Rawalpindi administration once again refused to allow the PTI to set up the stage.

However, it has been directed to the PTI to shift the main stage at the Sixth Road.

The deputy commission of Rawalpindi has granted conditional permission to Pakistan Tehreek-e-Insaf (PTI) for holding a power shows against the government in Rawalpindi.