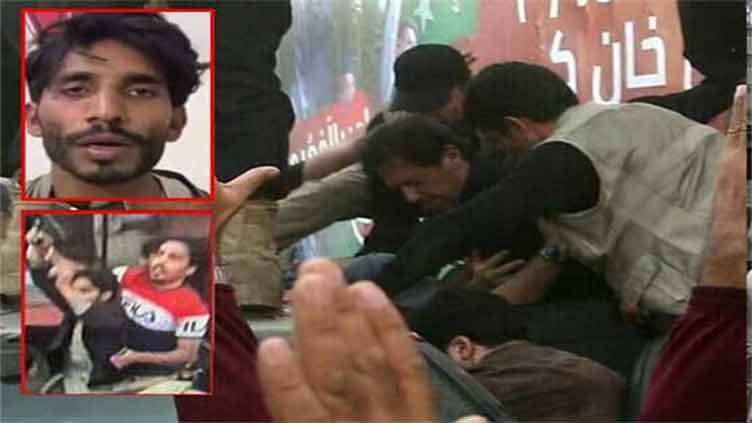 Sources further said that the JIT members have not been receiving directions and that the team would hardly touch arrested accused Naveed in days to come.

Ghulam Mahmood Dogar, who is currently heading the JIT, is no more the capital city police chief after the federal service tribunal while accepting the appeal of the Establishment Division had suspended the orders of the single bench to restore Dogar as CCPO Lahore on November 25 and ordered his removal from the post.

Sources said the JIT would not restart investigation until the appointment of the new head. It is worth mentioning that the tribunal s single bench had restored GM Dogar on the post of the CCPO on November 10.

The Punjab government appointed the additional IG as head of JIT despite being controversial as earlier the federal government suspended the officer over his failure to stop PTI protesters outside the Governor House.