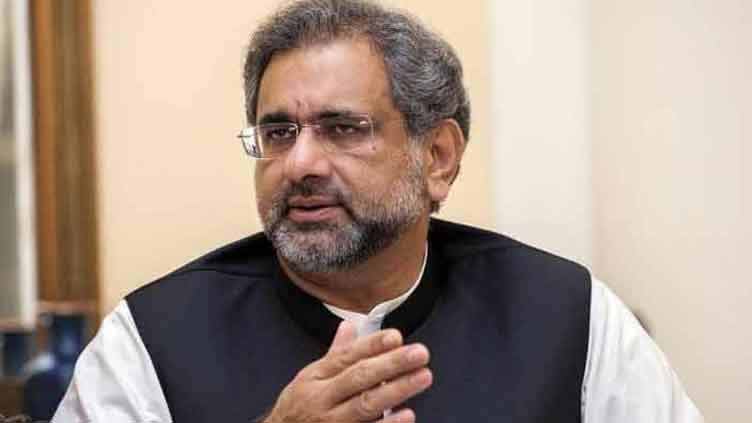 Talking to reporters after appearing in a NAB court, he said there was a need to introduce a new system of accountability in the country. “Government officers aren’t willing to implement orders issued by the cabinet.”

He demanded Iqbal to appear before the accountability court and declare his assets too.

Taking jibe at PTI Chairman Imran Khan, he said the former prime had yet to conclude his long march kicked off a month ago and that the march’s objective that was aimed at “influencing” the appointment of the army chief has now settled amicably.

The PML-N stalwart said the media circus – that was actually not needed -- was staged on the appointment of the army chief, adding Imran Khan usually understood matters with delay and now he [Imran Khan] might have understood the appointment process after consulting the constitution.