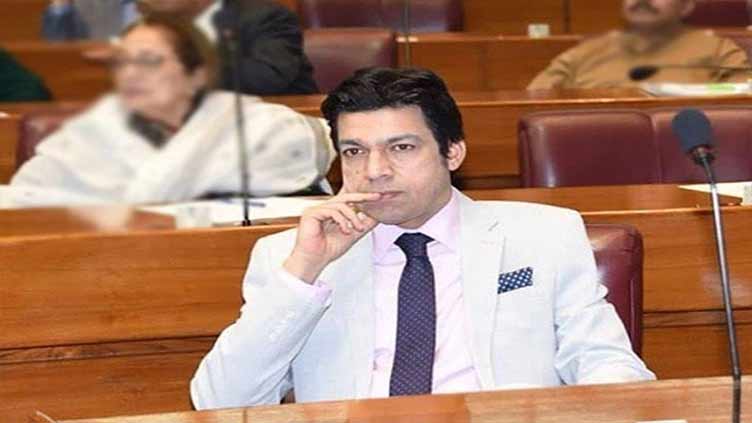 As Vawda has lost membership of parliament for one term only, he will be qualified to contest the next general and Senate election, the court said in its order.

In February, the Election Commission of Pakistan had disqualified Faisal Vawda for life over concealing his dual nationality at the time of participating in the National Assembly election on a Karachi seat during 2018 General Elections.

The commission had also declared the vote which Vawda had cast in the Senate elections on March 10 as MNA "invalid". Vawda had submitted a false affidavit with his nomination papers, ECP stated.

Later, the former PTI leader moved the Islamabad High Court (IHC) against the ECP verdict. However, the high court rejected his plea and upheld the decision of his lifetime disqualification.

Subsequently, Vawda filed a petition with the top court, arguing that ECP did not have the jurisdiction to disqualify him as a member of parliament.

During today’s hearing, CJP Bandia asked Vawda to admit his mistake and face one-time disqualification, otherwise the top court will initiate proceedings under 62(1)(f) of the Constitution.

The chief justice remarked that the court has enough material to disqualify Faisal Vawda for life if he did not accept his mistake.
After the former PTI leader admitted his mistake, the top court revoked his lifetime disqualification.