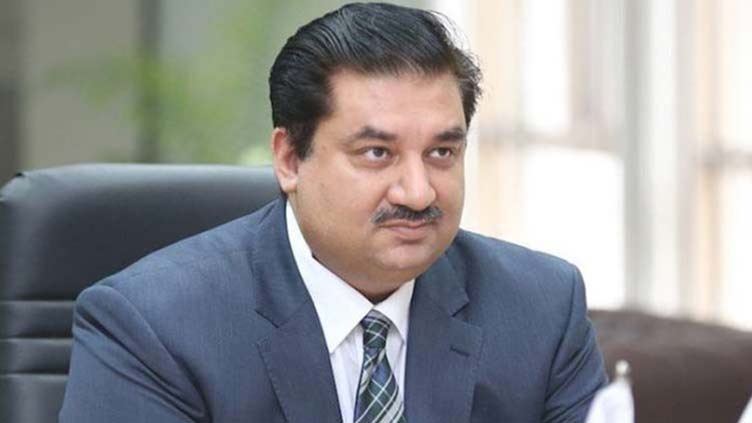 During the meeting, Khurram highlighted initiatives of the government to enhance share of renewable energy in Pakistan, said a press release.

The minister said that the government has completed the repair work of electricity infrastructure in flood affected areas in record time. He informed that all future energy projects would be renewable energy based. The minister reiterated that Pakistan was keen to develop cleaner and environment friendly sources of energy.

He further added that Pakistan was introducing policy of wheeling of electricity which would allow power producers to sell electricity to any local business entity instead of central power purchasing agency. He also informed that Pakistan was investing heavily to enhance the transmission capacity of the country removing all bottlenecks and excavating new transmission lines.

The Ambassador apprised that several Dutch companies were interested to invest in the projects of solid waste energy. She said that the Dutch companies had great expertise to effectively use domestic and agriculture wastes to produce electricity which was claimed to be cheaper.

The minister expressed his strong desire in the exchange of technology and expertise in the field of generation of electricity through solid management.