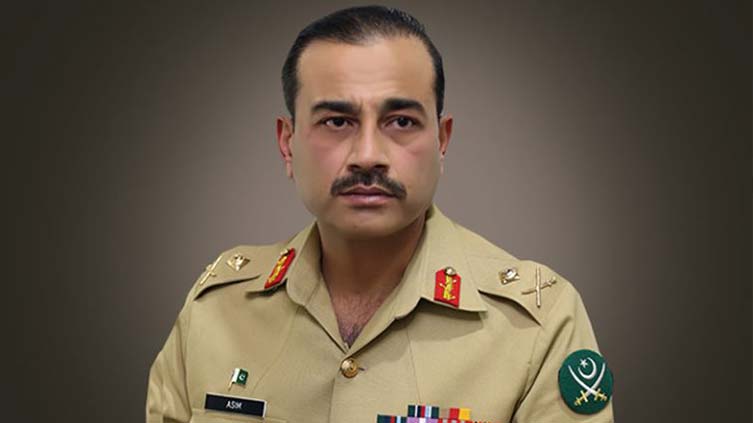 Information Minister Marriyum Aurangzeb made the announcement on Twitter, saying the premier had made the choice while exercising his constitutional powers.

The information minister added that the summary of the appointment has been sent to President Arif Alvi for ratification.