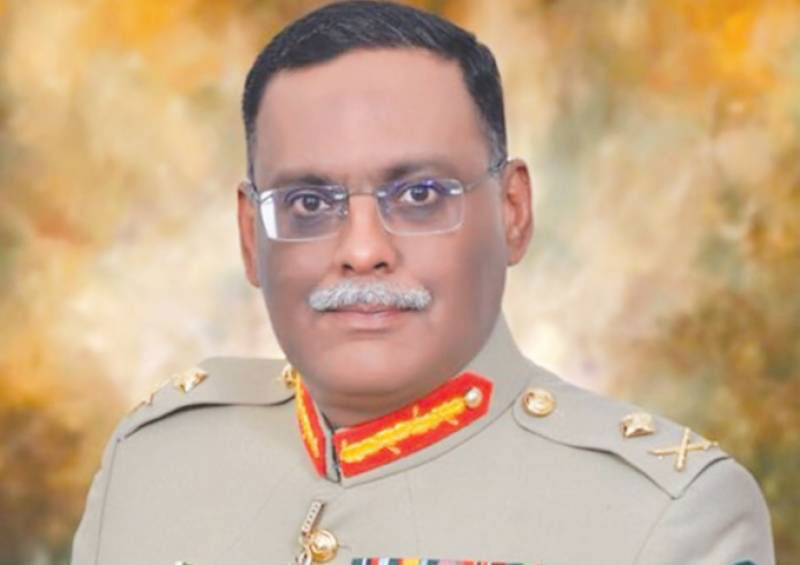 Taking to Twitter, the minister said the premier used his constitutional authority to make the two highest appointments in Pakistan Army.

PM Shehbaz has picked Lt Gen Asim Munir as new Chief of Army Staff (COAS), she said, adding that a summary in this regard has been sent to President Arif Alvi.

It is recalled that the Defence Ministry has recommended six names for the top two positions in the military, including Lt Gen Nauman Mehmood, Lt Gen Mohammad Amir and Lt Gen Faiz Hameed.

The recipient of Hilala-e-Imtiaz (Military) has served at various senior leadership positions, including director-general military operations (DGMO), Chief of General Staff, and Adjutant General at the General Headquarters.

As DGMO, he was member of former Army Chief General Raheel Sharif s core team at the GHQ, which supervised the military operation against the Tehrik-i-Taliban Pakistan (TTP) and other militant groups in North Waziristan.

He has also served in United Nations-led peace keeping missions in foreign countries and was conferred with UN Medal for Service in Sierra Leone (UNOMSIL Medal).

Mirza was commissioned in the 8th Battalion of the Sind Regiment as second lieutenant in 1985.