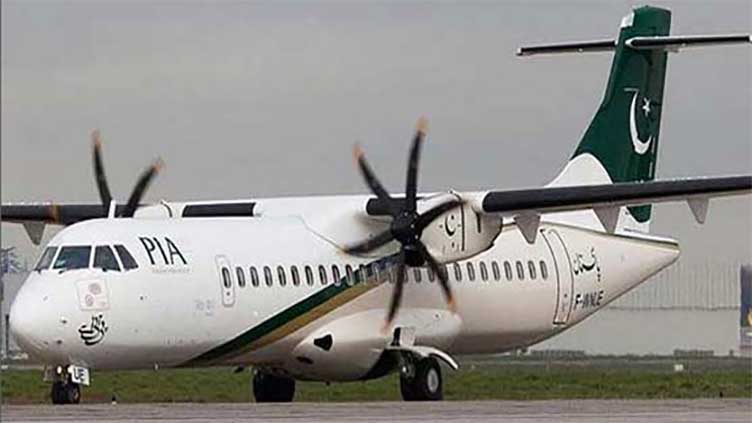 According to the spokesperson of Civil Aviation Authority (CAA), an ATR aircraft was flying from Sukkur to Islamabad, while the plane call for mayday at two nautical miles.

The spokesperson said that the said plane landed on the runway 28-L at 10:45 pm and it moved into the parking bay at 10:51 pm, adding that the cockpit received warning of a sudden fire erupting from engine no. 2, which was turned off. Afterwards the plan landed safely.

There were 54 passengers in the plane, he said.

Furthermore, the CAA spokesperson stated ambulances and fire engines were on alert, after the mayday call from the aircraft. The pilot’s medical test will be conducted as per the pre-decided SOPs, he said.