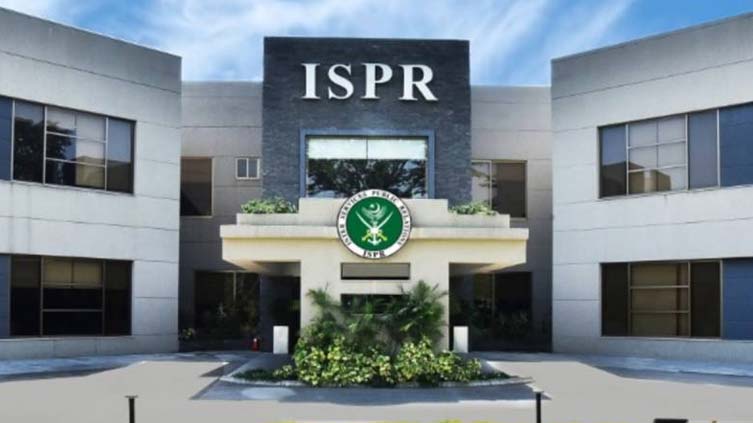 In a statement, the Inter Services Public Relations (ISPR) said it is an apt manifestation of Indian Armed Forces’ delusional mindset and showcased the vivid imprint of domestic political showboating on Indian military thought.

The fallacious remarks and unfounded allegations of so called "launch-pads" and "terrorists" are an attempt to divert attention from Indian Army’s repressive use of force and gross human rights violations against innocent unarmed Kashmiris striving for their right of self-determination, upheld by International Law and enshrined in UN Security Council Resolutions.

“Pakistan military is a force for good and a proponent of regional peace and stability. This desire for peace, however, is matched with our capability and preparation to thwart any misadventure or aggression against our territory, an assertion comprehensively validated on numerous occasionsincluding recently in the Balakot episode,” the ISPR statement read.

In the interest of peace for the region, the Indian military would do well to abstain from irresponsible rhetoric and vitriolic communication to shore up electoral support for their political masters’ regressive ideology.