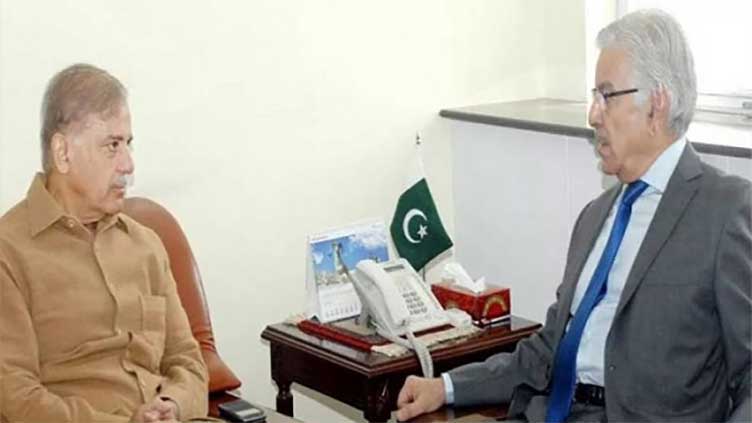 The federal government has initiated a process for appointment of new army chief as incumbent Chief of Army Staff (COAS) General Qamar Javed Bajwa is all set to retire on November 29.

Earlier in the day, Prime Minister’s Office (PMO) confirmed that it had received a summary for the appointment of next army chief and Chairman Joint Chiefs of Staff Committee (CJCSC) from the Ministry of Defence.

Though the names of runner for the post have not been disclosed officially, the main contenders for the highest positions include, Lieutenant Generals Asim Munir, Sahir Shamshad Mirza, Faiz Hameed, Mohammad Amir, Azhar Abbas and Nauman Mehmood.

Sources said that Defence Minister Khawaja Mohammad Asif held a meeting with the premier wherein they review the names recommended for the two highest positions in Pakistan Army.

The defence minister briefed PM Shehbaz about profiles of all lieutenant generals, who are frontrunner for the positions.

Meanwhile, the prime minister has summoned a meeting of his ruling partners to discuss the appointment of new army chief.

The government is expected to finalise a name for the next army chief this week.