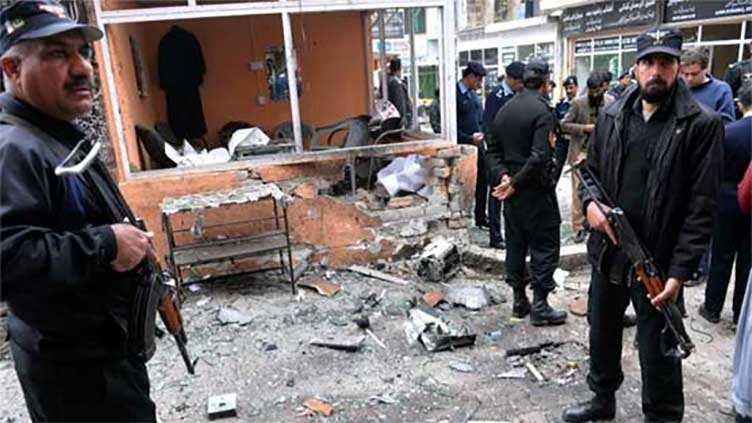 ISLAMABAD (Dunya News) – A local court of the federal capital on Tuesday acquitted five suspects involved in the suicide attacks on a court in Islamabad eight years ago.

The prosecution had accused the suspects of playing the role of facilitator. However, due to very poor investigation by the police, the accused were acquitted.

It may be recalled that suicide attacks were made on Islamabad sector F8 district court on 23 March, 2014, in which 13 people had lost their lives including an Additional Sessions Judge, while at least 35 were injured.

Furthermore, the dead and injured included lawyers and common people who were shifted to Pims Hospital.

According to the eyewitnesses, after two explosions in the district court, the firing started and continued for about half an hour as a result of which many people were injured in the stampede.

A case of the incident had been registered on the complaint of SHO Khalid Awan in Margalla police station.